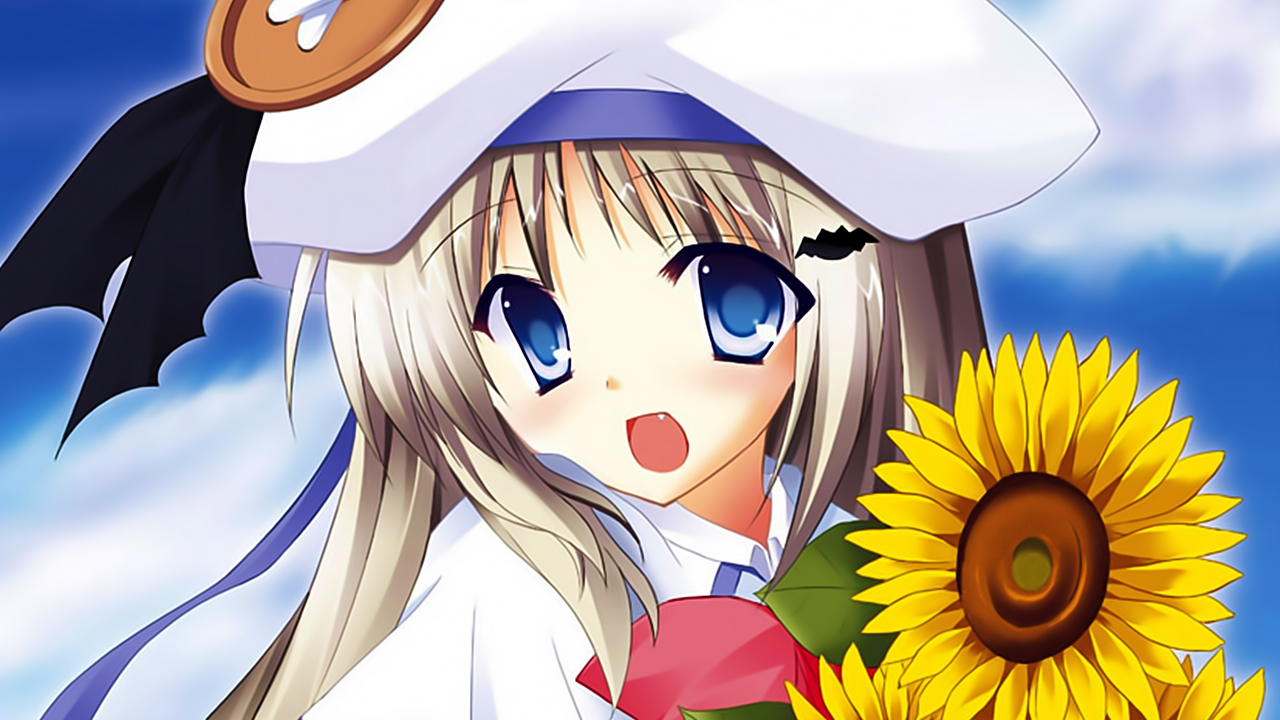 The Company Visual artspublished a statement on the production of the OVA, which is based on the visual novel spin-off of the series, via his sales department's Twitter account Little busters!, developed by key and titled Kud wafter. The 20-minute OVA is scheduled to start this month.

""[Vista previa del proyecto de animación Kud Wafter] Regarding the preview invitations, we will be communicating with those who have supported in Support Levels H, I, J and K of the fundraiser. If you are using multiple accounts, we would love you to review the account compatible with these levels".

On the other hand, Takahiro Baba, President of Visual Arts and Key, posted on his Twitter account: "In the preview the content was of course good, but what motivated me the most was the fact that in the end the names of all the people who contributed financially to the project appeared. Thank you all!".

All of this suggests that production of this OVA has ceased for good after being in production for three years since the 30 million yen fundraiser in July 2017.

The premiere was originally planned for September 2019, but the postponement was announced to September 2020 in March 2019, derived from the replacement of Yoshiki Yamakawa as project manager, replaced by Kentarou suzuki. On the other hand, the production is carried out by studios JC staff.

After all, Kud Wafter was the eighth adult visual novel developed by Key and originally published for operating systems in Japan in 2010. Windows. The novel was later ported to the console PlayStation Portable in May 2013 and for Play Station Vita in December 2013 without the adult content.

The story follows the life of the schoolgirl Riki Naoe and her best friend Kudryavka Noumi, who see each other more and more with a romantic interest. The gameplay of the episode follows a branching plot, which offers predetermined scenarios with interaction flows and focuses entirely on Kudryavka, who is usually referred to simply as "Kud".