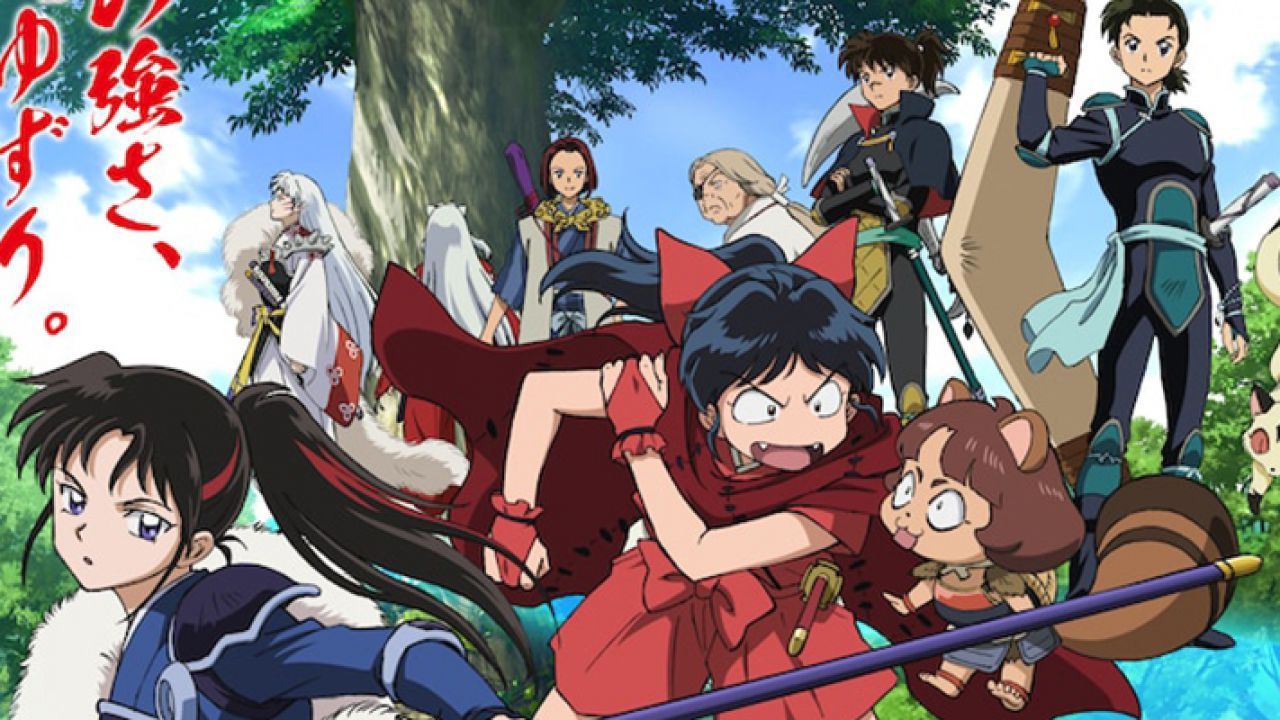 Great news and protagonist of the Fall 2020 schedule, Yashahime: Princess Half Demon seems to have captured the hearts of the fans. After only one episode was released, the sequel to Inuyasha confirmed the high expectations for the release. Let's find out the audience's reaction!

The first episode of Yashahime: Princess Half-Demon will be available on Crunchyroll from October 3rd, but only for premium users. You have to wait 7 more days for the clear view, but Inuyasha fans have already made it appreciate the first few minutes of the sequel.

Entitled "Inuyasha Now Then" is the first episode of Yashahime: Princess Half Demon focused on the presentation of the three protagonists, Towa, Setsuna and Moroha. What excited audiences, however, were the flashbacks from the past, with Inuyasha and Kagome returning years after the events of the original series ended.

The reaction on social media has been insane; The first episode of Yashahime: Princess Half Demon was a real hit. New and old protagonists have achieved the goal set by the creators, to re-create a franchise stayed in the shadows for too many years. And what do you think of this return? In the meantime, if you haven't seen the episode, check out VizMedia's spectacular Yashihme debut trailer.

I don't know about you guys but i loved yashahime ep1. It was mostly flashbacks from the old Inuyasha crew with little detail about what might have happened. Then we had a few minutes in which the 3 MCs were young goats. And in the next episode we see how they all met. Excited😭 pic.twitter.com/gr1ZACFqAz