On the official site for the animated adaptation of the Yaoi Manga written and illustrated by Rihito Takarai, Count tenIt was announced that the project has been postponed indefinitely as the production team rethought the shape of development. The premiere of the series was planned for this year. Further details will be announced shortly.

Takarai started publishing the manga in the magazine Dear plus from the publisher Shinshokan Completed in July 2013 and November 2017 with a total of six compiled volumes. It had also previously been announced that the work would be part of an OVAs project entitled 6 lovers, the premiere of which is scheduled for March 20th in Japan.

In addition, the manga was ranked first in the 2014 and 2015 editions of the Yaoi / Shounen AI Recommended List by the National Library Staff of Japan. Regarding the animated adaptation, no production details have yet been announced.

Tadaomi Shirotani is the secretary to the President of Tosawa Corporation and a serious misophobe (extreme fear of dirt). His obsessive-compulsive disorder has limited him in every way from being unable to leave the house without gloves to washing hands that make them bleed. When the company's president has an accident, he is rescued by a mysterious young man who walks as fast as he appears.

With orders to pursue him, Shirotani meets Riku Kurose, a man who quickly realizes his misophobia. Shirotani follows advice to seek professional help and visits a psychiatrist. He meets again with Kurose, who turns out to be her doctor. Thus begins a relationship full of secrets between Shirotani and his new advisor, who asks him to list all the things he does not like to do and left the tenth blank. 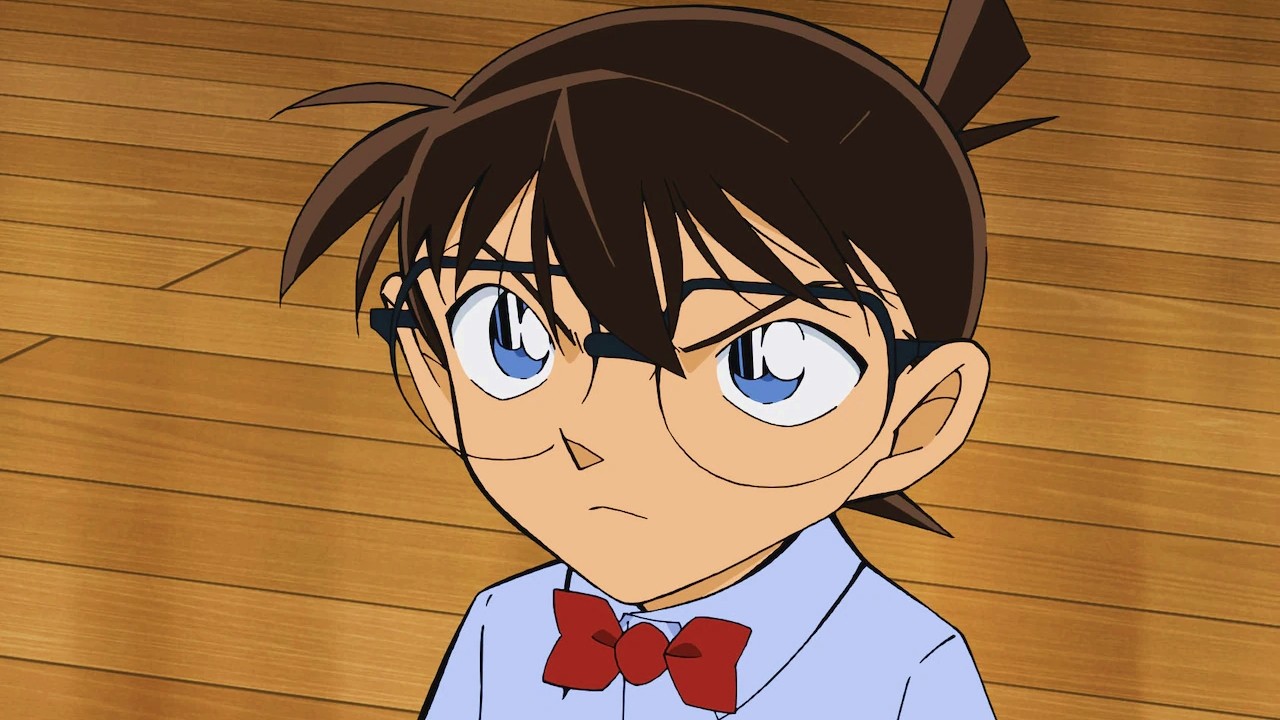 Dragon Ball Super: Black Goku and Kid Buu at your feet with these Jordan Custom

My Hero Academia: 5 Secrets You May Not Know About Kirishima’s Quirk