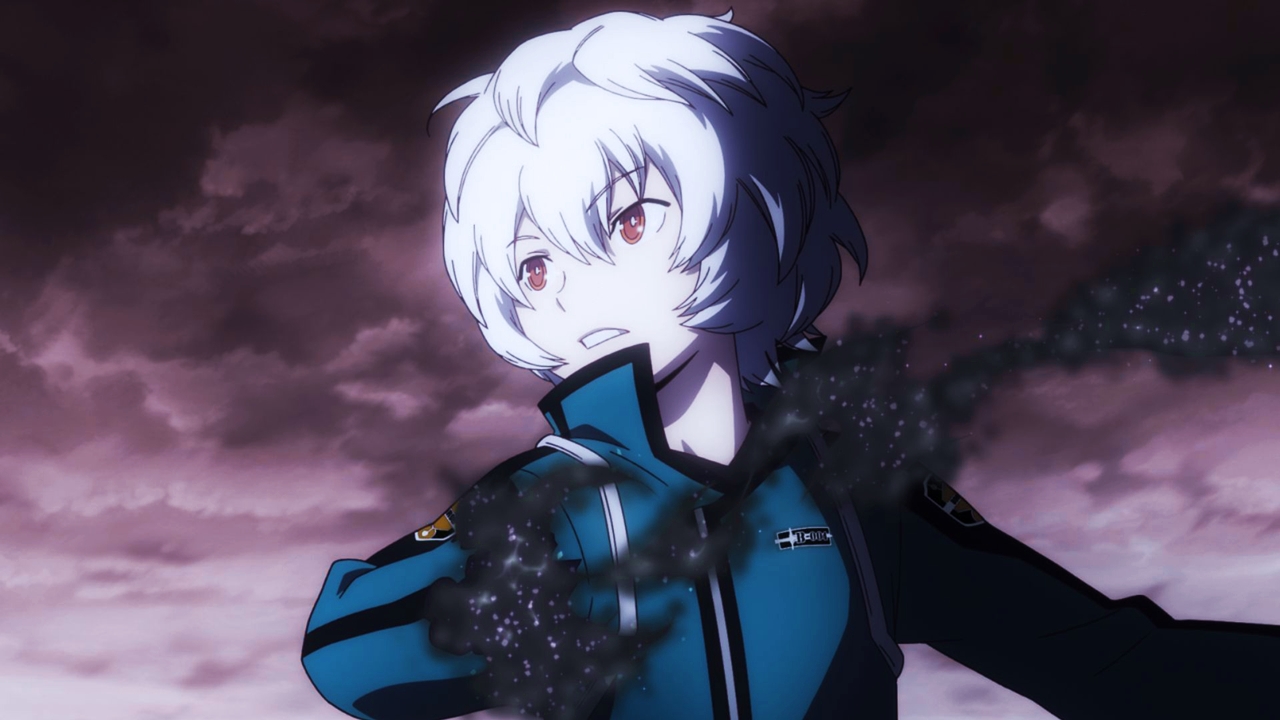 During a special broadcast, a new promotional video for the second season of the anime adaptation of the manga, written and illustrated by, was revealed Daisuke Ashihara, World trigger.

The series is scheduled to premiere on TV in Japan on January 9, 2021. Ashihara, for his part, began to publish the manga in the magazine Weekly shonen jump from the publisher Shueisha The manga was interrupted from November 2016 due to Ashihara's poor health and resumed in December 2018, this time in Jump SQ magazine. In the future, the series would take multiple breaks for the same reasons.

When the door to another world suddenly opens on Earth, the city of Mikado is occupied by strange creatures known as "neighbors", evil beings with traditional weapons. In response to this invasion, an organization known as the Border Defense Agency attacked the neighbors with weapons known as "triggers". Years after the battle began, the neighbors remain a threat and the agency's members remain on high alert.

Despite this delicate situation, members in training like Osamu Mikumo are not allowed to use their triggers outside of headquarters. But when a mysterious student in his class is dragged into a forbidden area by bullies, the neighbors launch an attack and Osamu has no choice but to do what he thinks is right. To her surprise, transfer student Yuuma Kuga quickly takes care of her, revealing that he's a neighbor in disguise.