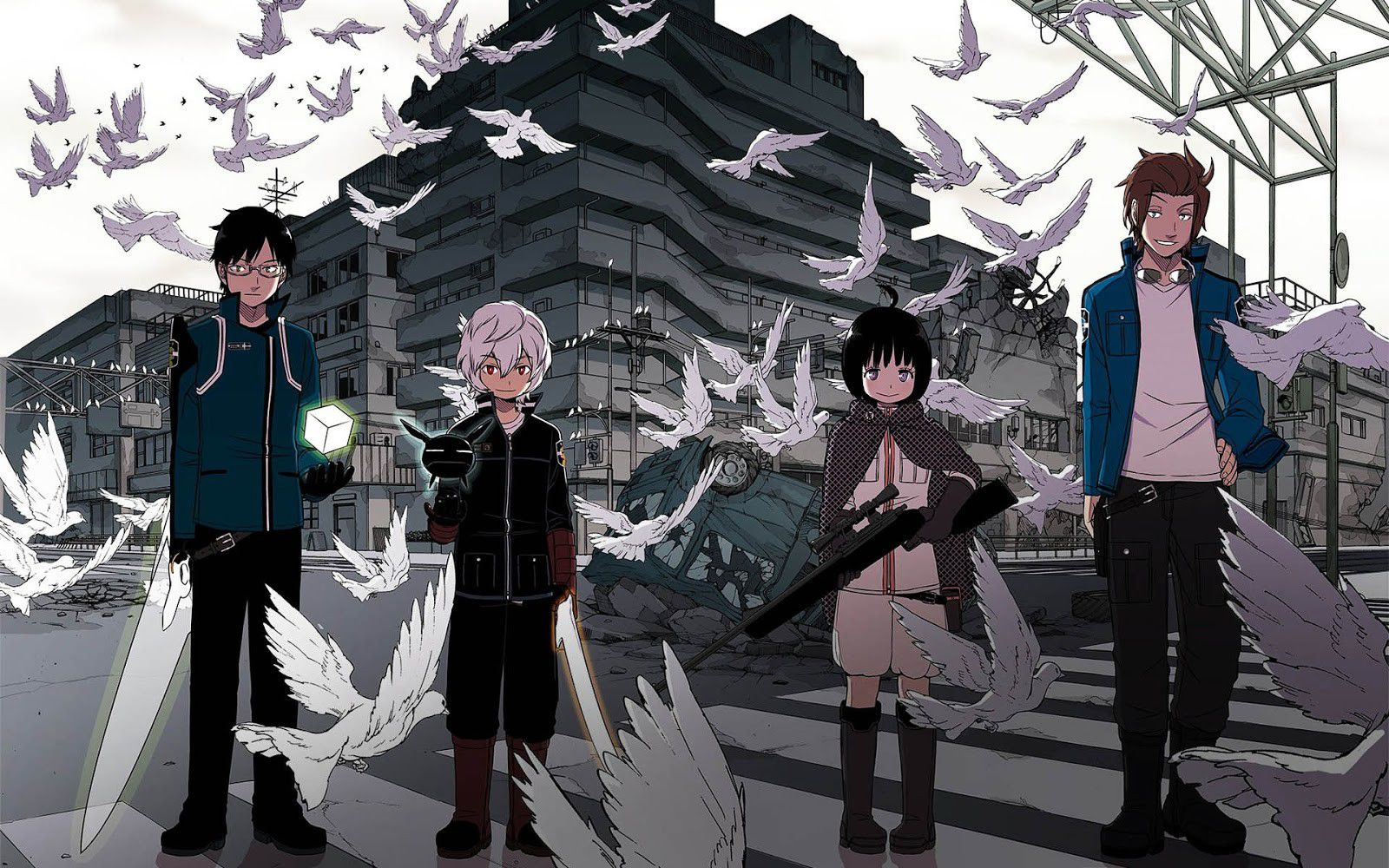 News about the new season of World Trigger is appearing more and more frequently on the internet. This time, to tease the fans, we're thinking of a new trailer that projects us right into the anime's second season.

After all that there will be a second season of World Trigger for sure, and after the cast confirmations are in, the Release date of the second season.

If you've lost sight of the news, keep in mind that World Trigger's second season is scheduled for January 9, 2021 in Japan. So we just have to wait for the new year to see Yuma Kuga in action again together with the other users of the "Trigger". However, to cheer the waiting, we can grant ourselves the vision of new trailer published on the web and that gives us a little taste of the future of World Trigger.

Before you leave the video for those who may have lost the first season of the animeWe remember that it is available on Crunchyroll and consists of over 70 episodes. For the distribution of the second season in Italy we have not yet received any new releases on the release date.

Without further ado, I'll leave it up to you to watch the new trailer, enjoy it and let us know what you think