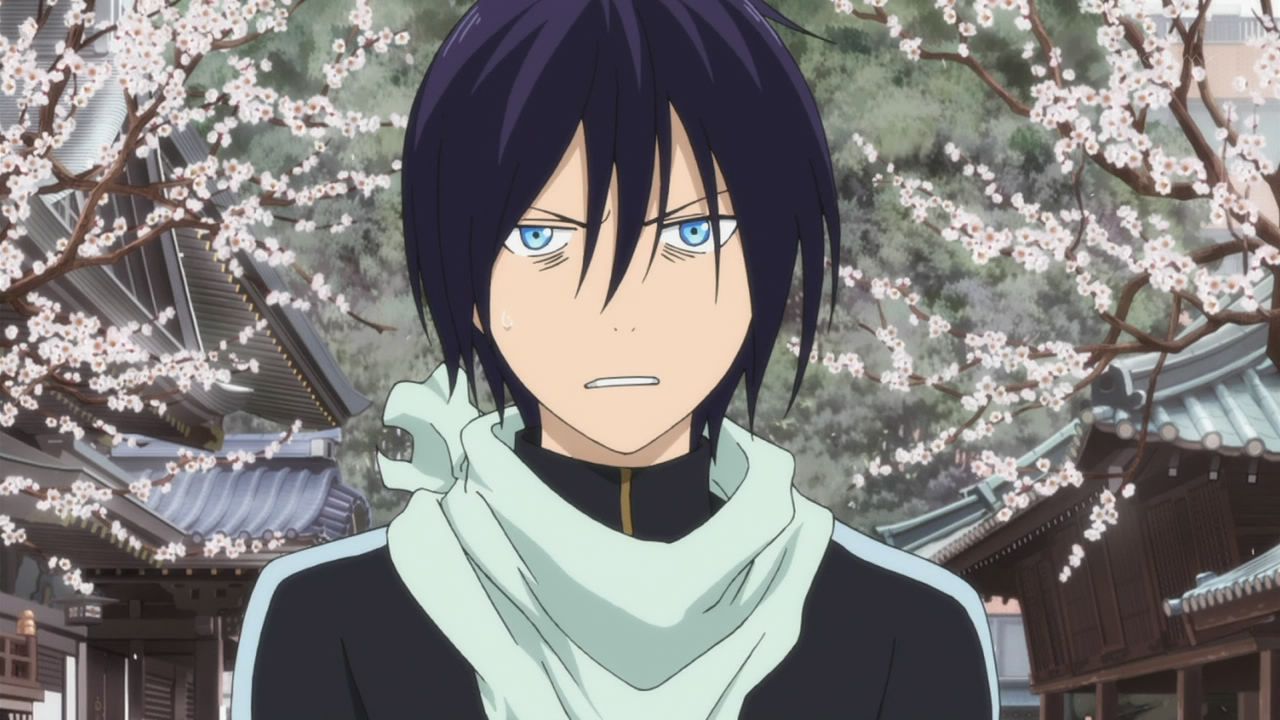 Noragami is Mob Psycho 100 are two of the titles that are highly valued by the anime community and, unfortunately, do not boast of any particular fate. So far we have only sporadic information about a possible third season of the two series in question, but when can we expect an official announcement or a possible debut?

Until last December, Studio Bones was so busy that there wasn't much room for further productions, effectively eliminating the opportunity for insights Noragami 3 is Bungou Stray Dogs 4 in 2020. But what has changed in the line-up of the famous Japanese company after 9 months? Clarifying the current situation of the company is common liborek3, well-known insider to BONES as well as the one who first announced - and well in advance - the return of Eureka Seven.

But let's go alright: Liborek warns that 3 of the 5 studios under BONES are currently in production My Hero Academia 5, SK8 (after the completion of Josee, the Tiger and the Fish) and the last film in the trilogy of Eureka Seven Hi Evolution. The other two studies, A and B, have a big question mark. If the first of these has actually been launched since the beginning of the year, and fully respects the rumors of the preproduction of SuperCrooks, then the comic-inspired anime's debut can be expected Mark Millers in the second half of 2021. Sure, the unknown of a series or two will remain if Studio A decides to release another anime in the first half of 2021, but Liborek specifically points out how Mob Psycho 100 III and Noragami 3 are out of the question.

Noragami's director has long been busy directing Josee, the Tiger and the Fish and getting back to work on the franchise. Adachitoka Sensei could postpone the anime's debut until the end of next year, or more likely until 2022.

And you, what do you think of the inside information instead when you hope to check out the adventures of Mob and the god Yato? Let us know what you think about this with a comment below.