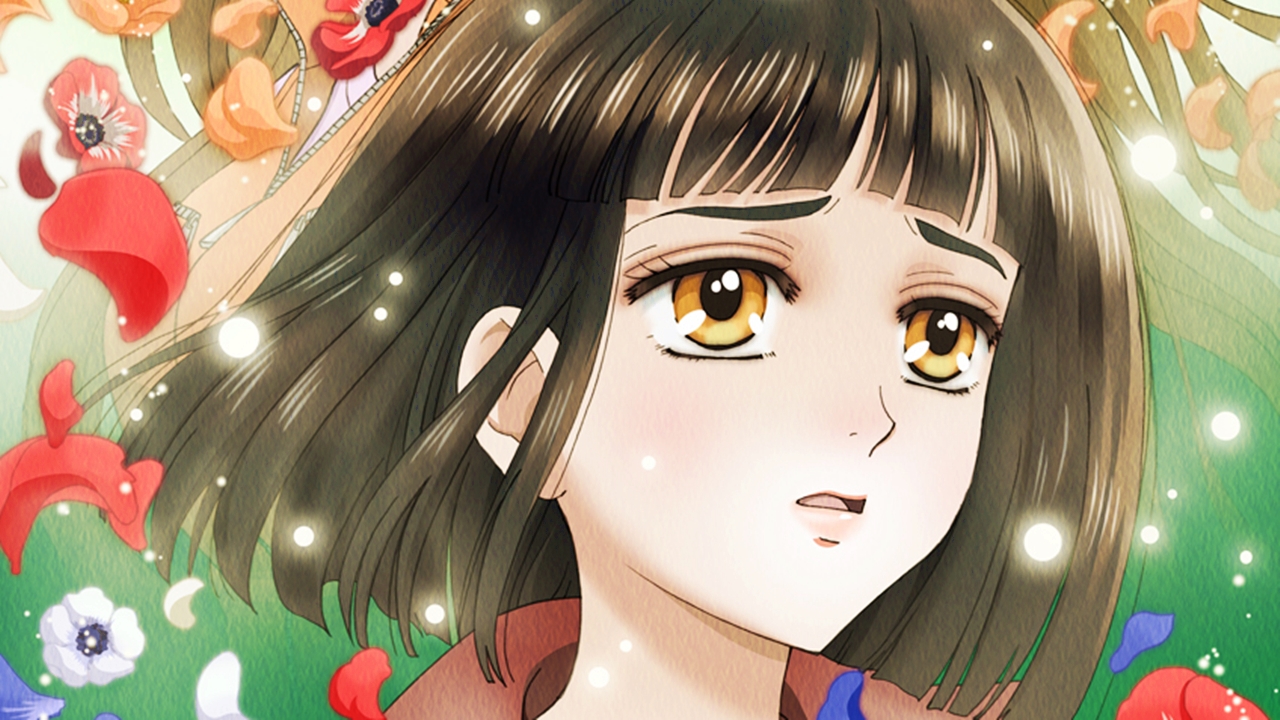 On the official site for the anime adaptation of the manga, written and illustrated by Yumi Tamura, 7 SEEDSA new promo image was released for the second season. The statement also reported that this second season would premiere on Japanese television in January 2021.

It is worth mentioning that the series has already premiered exclusively in Netflix worldwide on March 26th in connection with the first season of the project, which premiered on Netflix in June 2019 and aired on television in Japan in January 2020.

For his part, Tamura began to publish the manga in the magazine Bessatsu Shoujo comic in 2001 before it passed on Monthly flowersand completed in May 2017. The Publisher Shogakukan collected the work in a total of 35 volumes.

In the near future, a giant meteorite hit the earth. All living organisms, including humanity, have been wiped from the planet. The government, which anticipated this outcome, took steps to counter the worst case scenario. In particular, it was the 7SEEDS project in which five groups of seven young men and women were carefully selected in teams (spring, summer A, summer B, autumn and winter). Each participant was subjected to cryogenic sleep in the hope of preserving human existence.

When these men and women woke up, they suddenly found themselves in a cruel world. While they are down and grieving that they have lost loved ones and everything that was once close to their hearts, they will search for ways to survive.