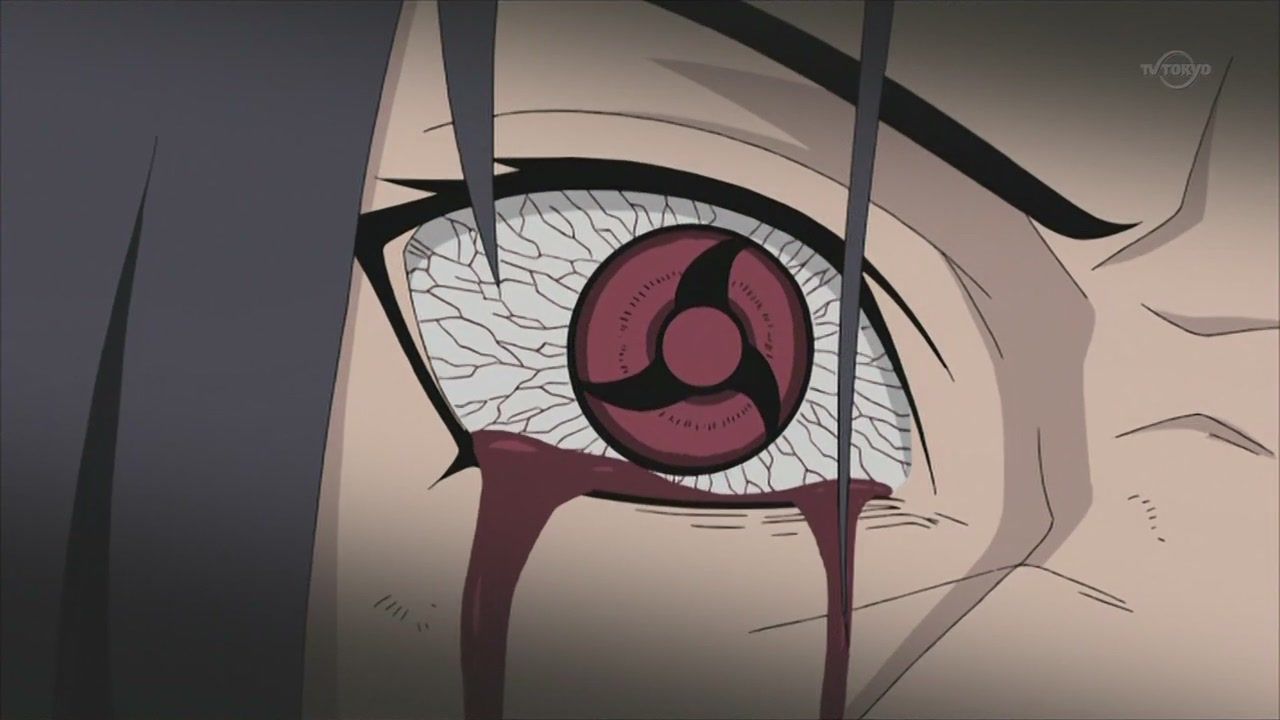 Who has the strongest Sharingan? Here is the Uchiha with the most powerful eye technique in Naruto

The origins of the eye skills in Naruto Shippuden They have different origins, although Masashi Kishimoto was largely inspired by the famous Kojiki, one of the oldest texts in Japanese literature. But who is the member of Clahn Uchiha who has the most powerful Sharingan of all shown so far?

In reality, a brief introduction is imperative: For narrative reasons, the Sensei was unable to analyze in detail all of the various eye techniques Mangekyo SharinganThe article focuses on the skills that have been shown up to the current events of Boruto: Naruto the next generations. Aside from the character of Sarada, who has not yet unlocked her hypnotic Sharingan, there are at least a few characters who have acquired the legendary Uchiha technique over time.

If we know practically no skills of Izuna Uchiha, other than that he spontaneously or involuntarily gave his eyes to his brother from Madara, we know that he was able to take full advantage of the Susanoo and increase his size at will. and even merge it with a seeker. The two who have surely learned how to best use eye skills are Sasuke and Itachi. The latter seems to stand out from its brother in a purely varied way Tsukuyomi, one of the most powerful hypnotic sharing techniques. At the level of illusory art, however, nothing seems to compare with who probably owned one of the strongest - if not ilmangekyo Sharingan of the franchise. Shisui Uchihawhat thanks to his Kotoamatsukami He was able to change a character's mind to his liking, an attack that, if successful, could easily take out even the most fearsome opponent.

A mention is certainly reserved for Kakashi and Obito, who unfortunately saw their eye power restricted due to the separation of the eyes. However, if Kamui is one of the strongest skills in both eyes of a single identity, thanks to the speed with which he carries out any attack, both in attack and in defense.

In any case, therefore, for reasons of attack power and with the limitations of information for all characters, we consider sharing Shisui Uchiha to be superior. Had the ninja chosen not to die to hone his eye techniques, he would likely have further improved his promising susanoo and deadly illusory arts.

Who do you think has the most powerful Sharingan? As usual, let us know your thoughts on this with a comment below.

Dragon Ball: Goku and the Turtle Genius will be two new action figures

Demon Slayer: When fans discovered that Koyoharu Gotouge is a woman