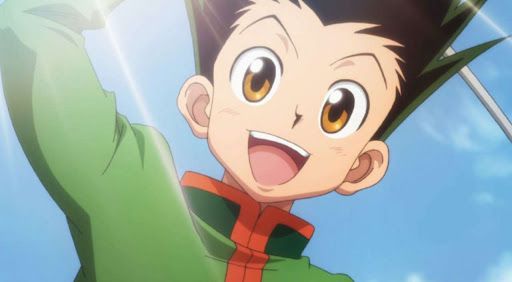 What if Hunter x Hunter puts Gon aside? A fanart imagines her new life

It's hard to speculate What will happen in Hunter x Hunter?. Yoshihiro Togashi created a huge saga from nowhere with the usual many consequences that are difficult to resolve. By now, all of the characters seem to be involved in these new machinations that will lead some of them to the dark continent.

Still, it almost seems that way There is no place for Gon. After Gon was practically resurrected thanks to the powers of Alluka, he found himself without Nen and unable to participate in the new Hunter x Hunter story arc. The actual protagonist has practically disappeared, as from 2013 he was only seen in a few cartoons.

What if he doesn't reach Kurapika and Leorio on the dark continent? A fan tries to answer Gon's future life. Twitter user known as K93 prepared an illustration showing Gon in a toy store in Stay in the company of Killua and her little sister, Alluka. The little girl seems to be having a lot of fun when her brother and friend take her for a walk to see the world.

If you pay attention, you can see a lot of easter eggs in the picture of K93, like a baby Yuei by Yu Yu Hakusho, the dog-shaped avatar that Togashi poses with in the comments, and Kurapika smiles, but with a kind of shadow on his mouth that gives him a more disturbing expression. Think, that Gon will lead this life in Hunter x Hunter from now on or will he find a way to reach his friends on the dark continent?

The attack of the giants under the sign of the Atlas: Why the mythological figure Eren Jaeger leads