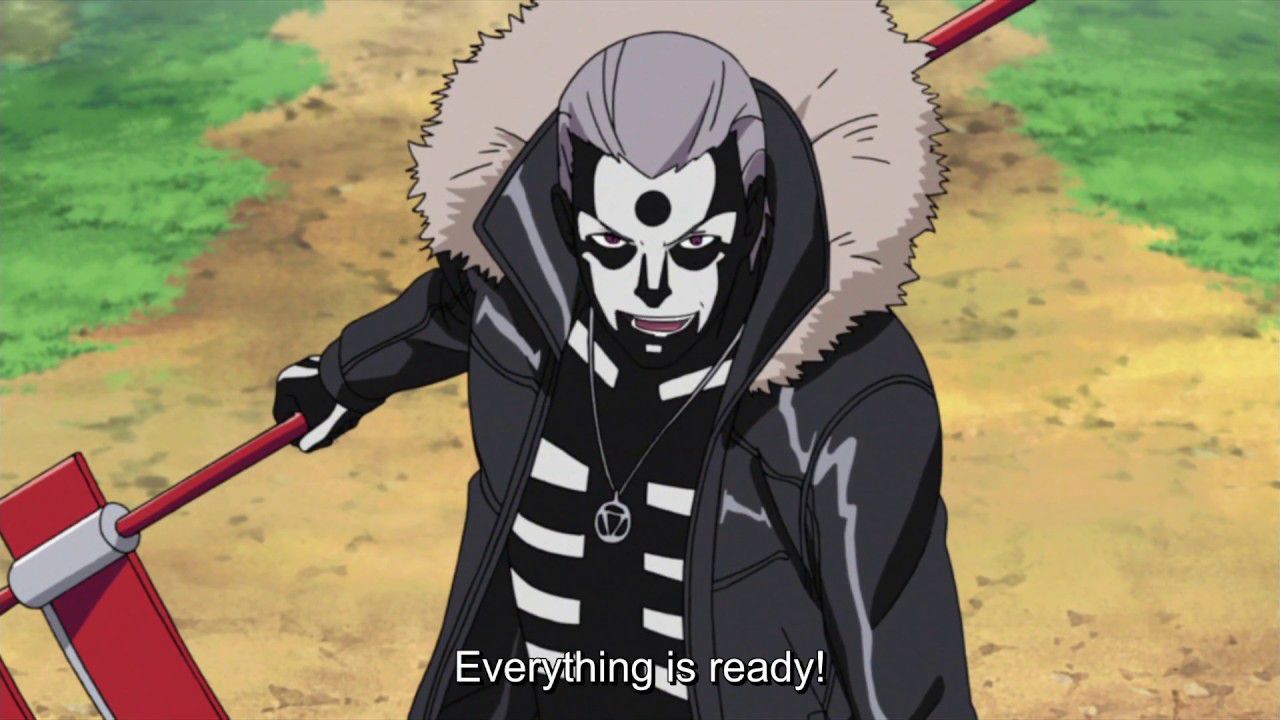 There are so many characters in Naruto and Naruto Shippuden. Some of them have been defeated and, while alive, have never returned in history, if not perhaps with some fillers. However, some died and stayed, others were inappropriately resurrected using forbidden techniques that did not make life easy for the protagonists.

And then there is he Hidan. Kakuzu's duo partner was a tough nut to crack in Naruto: Shippuden, but Shikamaru ultimately used whatever he had in his possession to kill him. Or rather, make it harmless as Hidan is immortal. After the legend of the immortal destroyers, Hidan was practically not mentioned, except during the war of Kakuzu.

At the moment we know that Hidan is still stuck in the woods from the deer of the Nara clan and will likely be forever. Indeed, his power given to him by the god Jashin seems to be eternal, and for this reason he is doomed to loneliness. However, according to the writer Kishimoto, he still needs nutrients that he is not receiving, and for this he is starving very slowly. However, the length of this period is not known. E. In fact, it could be many years before final death occurs.

It will hardly return in an arc from Boruto: Naruto the next generations, if you look at the manga at what point in its history. The anime's filler episodes instead focused on Hidan's legendary legacy, forcing young ninjas to do so confront other members of this satanic and mysterious cult.

Kusuriya no Hitorigoto novels get an anime adaptation