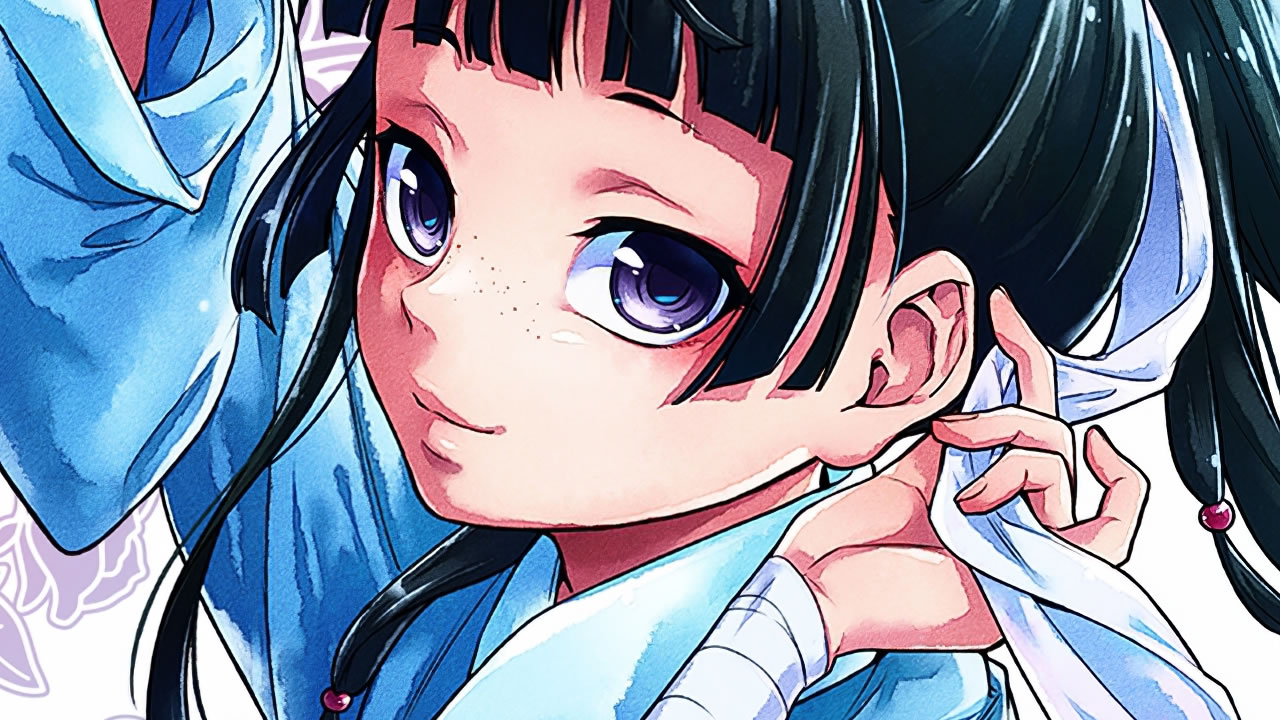 Kusuriya no Hitorigoto novels get an anime adaptation

A leak on the Weibo social network revealed that the light novel series by Natsu Hyuga and illustrated by Touko Shino, Kusuriya no Hitorigoto, will have anime customization.

It is worth remembering that it is a leak and so far there is no official information about it.

The publication of the light novels began in 2011 via the light novel's website Shosetsuka ni Narou. In 2012 the novel was acquired by the publisher Shufumotomowho originally published it as a one-volume title, however, in 2014 it was decided to resume and expand its serialization, now as a light novel. . The publisher published the ninth volume on February 28th.

This work had two manga adaptations, one of which was published by Square enix in the magazine Monthly big gangan and the other, produced by Shogakukan Publishing for its magazine Sunday Gene X..

How old is Akira Toriyama? The key points in the Dragon Ball author’s career