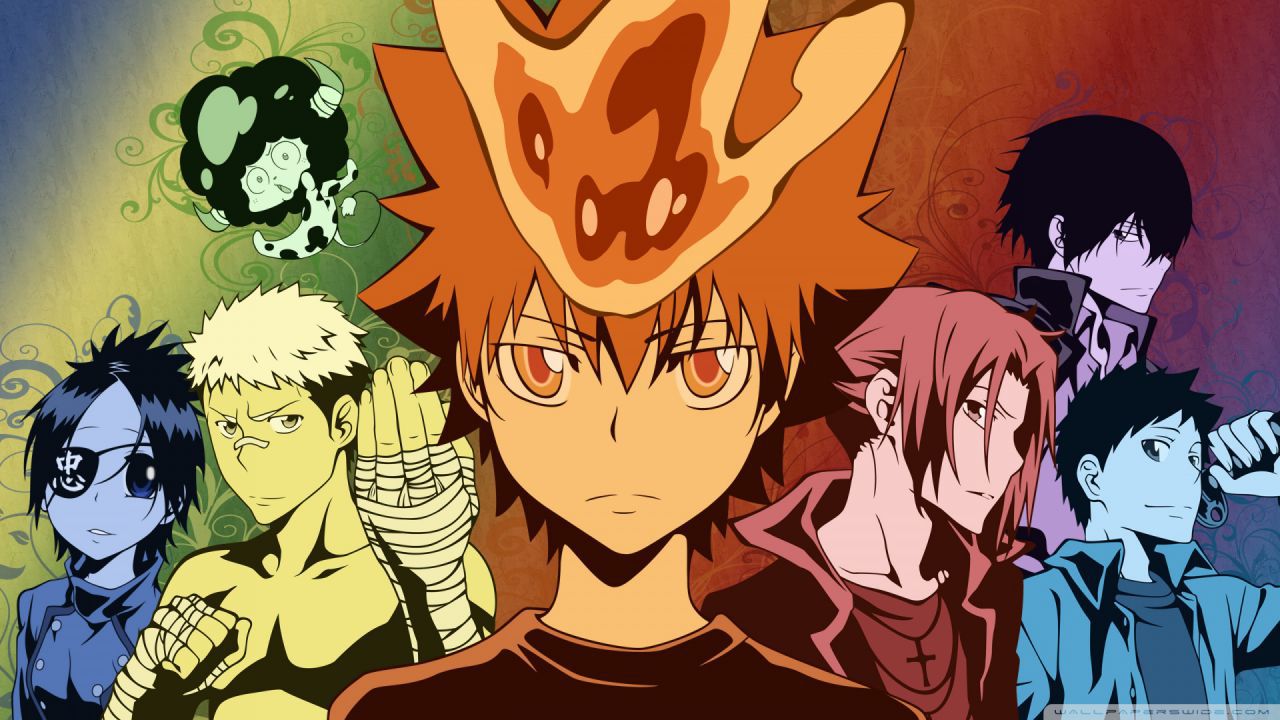 After a long wait of almost a decade, the fans of Akira Amano, author of Tutor Hitman Reborn!, will finally be able to read a new work by the Japanese manga artist.

This was announced on Weekly Shonen Jump's official Twitter profile, @WSJ_manga the sensational return of Akira Amano, Writer and illustrator of beloved teacher Hitman Reborn! According to reports from the Japanese house, the new series will focus on an investigator working on mysterious cases. Amano's new work will appear in the Shonen Jump + application on October 11th. Nothing has yet been announced for a possible landing in Italy.

Finished in Japan in 2012, Tutor Hitman Reborn! is a Shonen published by Shueisha and serialized in Weekly Shonen Jump magazine. This work tells the story of Sawada, a clumsy boy who has no friends and It's a complete failure both in studies and in sports. The only reason to live is the smile of the girl he has a crush on, Sasagawa. His existence takes a decisive and unexpected turn when a mafia killer comes to his country to train him.

From the tutor manga Hitman Reborn! An anime published by Artland was shot with over two hundred episodes. In Italy, the manga was fully published by Edizioni Star Comics, while the animated series published by Yamato Video was broadcast on the Man-ga channel. In 2019, Tutor became Hitman Reborn! it even made it to the theater. Will Akira Amano a repeat this success?

Akira Amano, Mangaka by Katekyo Hitman REBORN !, comes back with a new manga after 7 years. This new series seems to focus on a rather unique detective who solves puzzles. The series starts on October 11th in the Shonen Jump + app. Https://t.co/OuNiHqxlN3