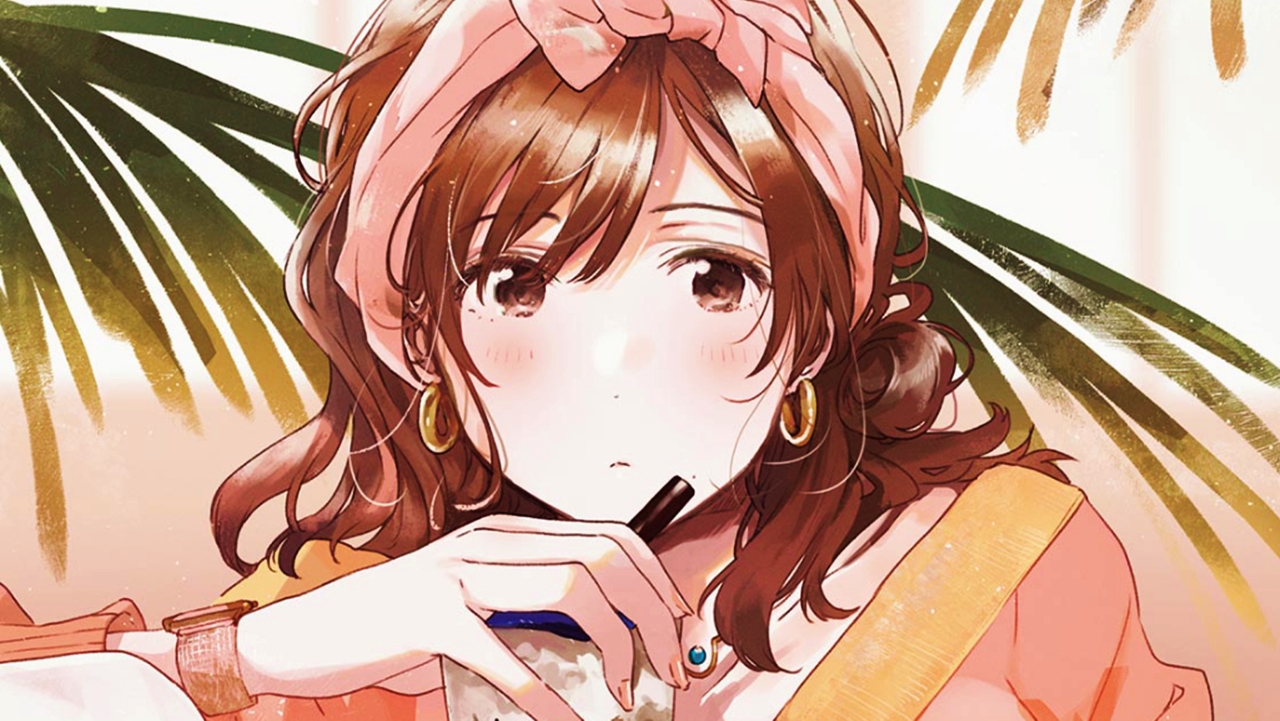 On the official page for the anime adaptation of light novels by Yuuki Yaku and illustrated by Fly, Jaku-chara Tomozaki-kunA special illustration was published in collaboration with the eighth edition of the event Anitama Festival.

The picture shows Aoi Hinami enjoying "Omiya Napolitan", a special dish from the Omiya-ku district in Saitama Prefecture. On the other hand, the event will take place in Japan on October 18, and the series premiere is scheduled for January 2021.