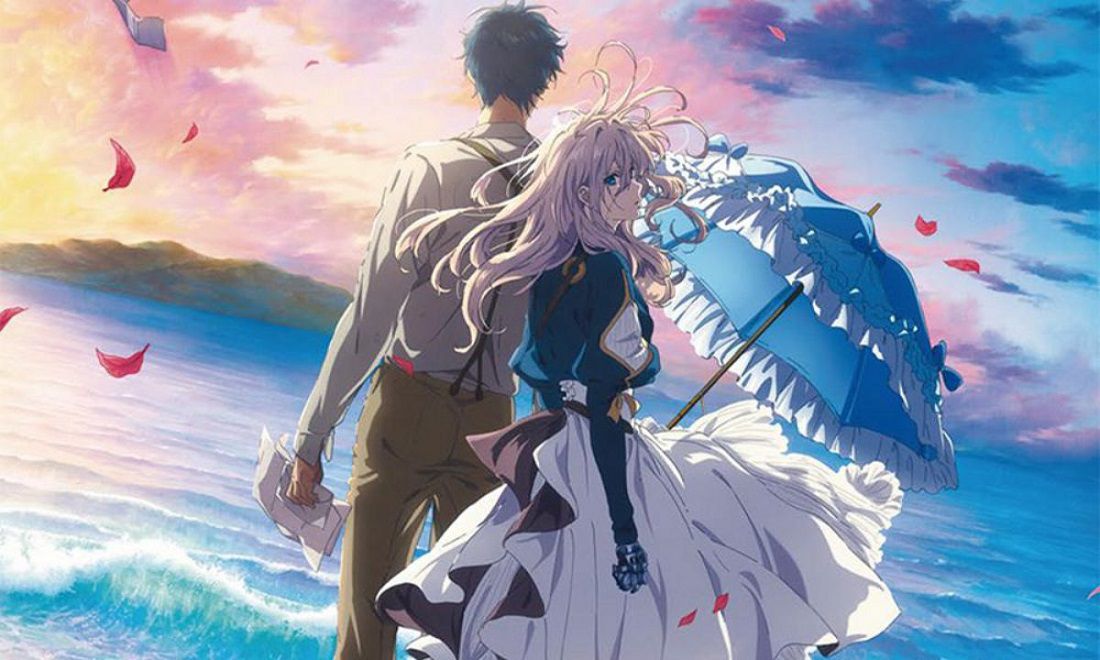 In exactly a month's time in Japan, it will be the eve of the debut of Violet Evergarden: The Movie, the new film focused on the adventures of the Auto Memory Doll from Kana Akatsuki. It was like that some time ago officially confirmed the full length of the film, which will obviously be far superior to that of the first feature film.

Violet Evergarden: The film will hit Japanese theaters on September 18, 2020 and will boast a duration of about two hours and twenty minutes. The latest film, Violet Evergarden: Eternity and the Auto Memory Doll, shows an hour and a half, while the first OAV is little more than 30 minutes. The new film will therefore be one of the longest running anime films in recent years.

The guys at Kyoto Animation were forced to postpone the release of the feature film twice due to the sad attack of July 2019 and the coronavirus pandemic. For now, the new release date has been confirmed, although the increase in infected cases and the return of the health emergency can only marginally worry fans.

We remind you that in order to prepare for the movie, you need to restore the movie first season of the anime, consisting of thirteen episodes, the OAV, released a few months later and discontinued between the fourth and fifth episodes, and the first film. Currently, all of these products are in the Netflix catalog.

"Violet Evergarden the Movie" is listed with a length of 2 hours and 20 minutes.

The film opens in Japan on September 18th.

SAO: Alicization – War of the Underworld, episode 18 shows the epic return of a heroine

From Luffy to Goku, according to western fans, the top 15 most popular Shonen protagonists