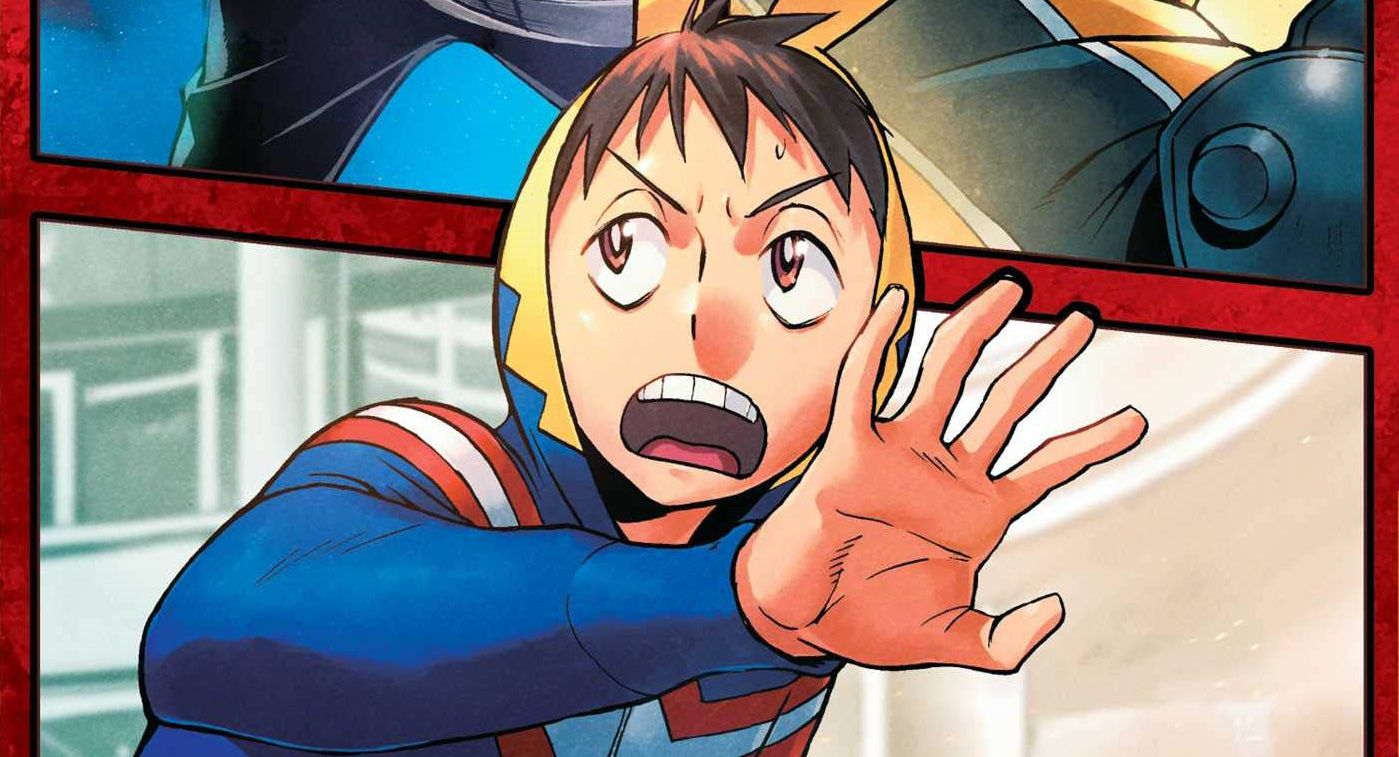 Vigilante My Hero Academia: The last chapter pays homage to Char from Gundam

While the regular series of My Hero Academia shows us some incredible and intense battles that will lead to important changes for the future of Deku and his companions, the final chapter of the prequel series is Vigilante My Hero Academia Illegale took us back to follow the adventures of the vigilante group known as Knuckelduster.

In chapter 86 of the series, we actually saw a mission that marked the past of the former Pro Hero High-Speed ​​Hero: O'Clock. On our way to a shady nightclub where there are secret clashes to say the least, we find that not only did the hero attend those special first-person meetings, but he also had quite a number of fans.

Among the many people present in the club and arena, many wearing masks, some observant readers have noticed the presence of a character with a familiar design, especially for fans of the universe who were born with the anime Mobile Suit Gundam.

In the post found at the bottom of the page you will find part of one of the tables in the chapter where you can see a person who is very similar Char Aznable, the Red Comet in the Italian adaptation one of the most popular characters in the series dedicated to the Robottoni.

It is not the first time that beautiful tributes to famous figures of Eastern and Western culture appear on the pages of Vigilante My Hero Academia Illegals. Just think of Batman's Easter Egg in Chapter 82 and the appearance of Cloud, Squall and Gidan in Chapter 69.

in case you missed him
(latest vigilantes) pic.twitter.com/BQ0KSiOnnK

My Hero Academia 285: The Day Bakugo Katsuki Became a Hero