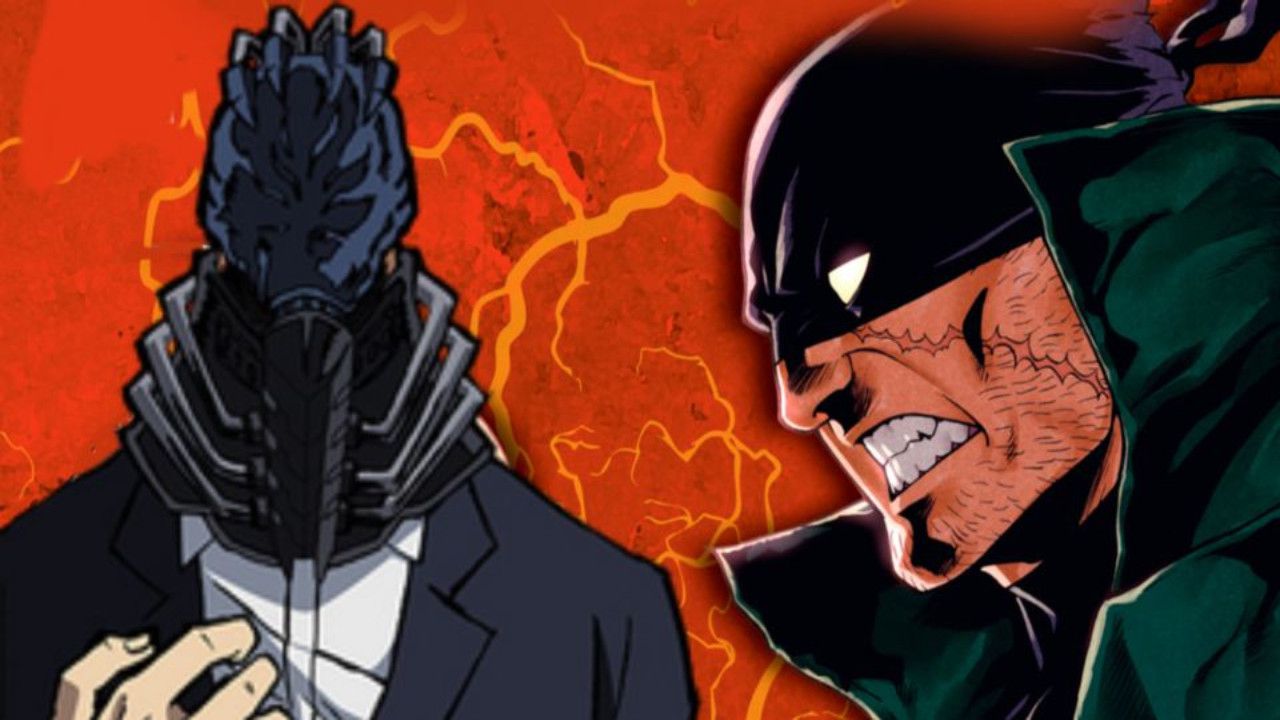 From All Might to Eraserhead to finally move on to Fat Gum, lo and behold My Hero Academia spin-off shed some light on the past of some of the most popular pro heroes. Not only that, All For One made its menacing debut in Vigilante - My Hero Academia Illegals

After all, the most powerful villain in the franchise has also appeared in Vigilante - My Hero Academia Illegals - raising numerous questions among readers. In addition to this sensational return, Chapter 89 of the My Hero Academia spin-off focuses on Mirko's past known by the nickname Tiger Bunny.

Tiger Bunny's intervention at the Underground Combat Club enables O'Clock to discover a mysterious drug that can "amplify" the effects of the quirks. But as always when Mirko shows up The situation is spiraling out of control.

When club members attack heroin, A mysterious gas pervades the arenaThis turns on all the quirks that are present. However, O'Clock notes that another substance suppresses the powers of some fighters; On closer inspection, the vigilante notices that a dark hand emerges from the gas cloud in order to use the powers of Tiger Bunny.

Before it could reach its full potential, this had to be the way All For One stole the quirks. But is it really All Might's rival? This is not yet clear; The hooded person who showed up in the gas could also be a bad guy with an ability similar to All For One. In Vigilante - My Hero Academia Illegals, we discover the youth of a skinny gum.