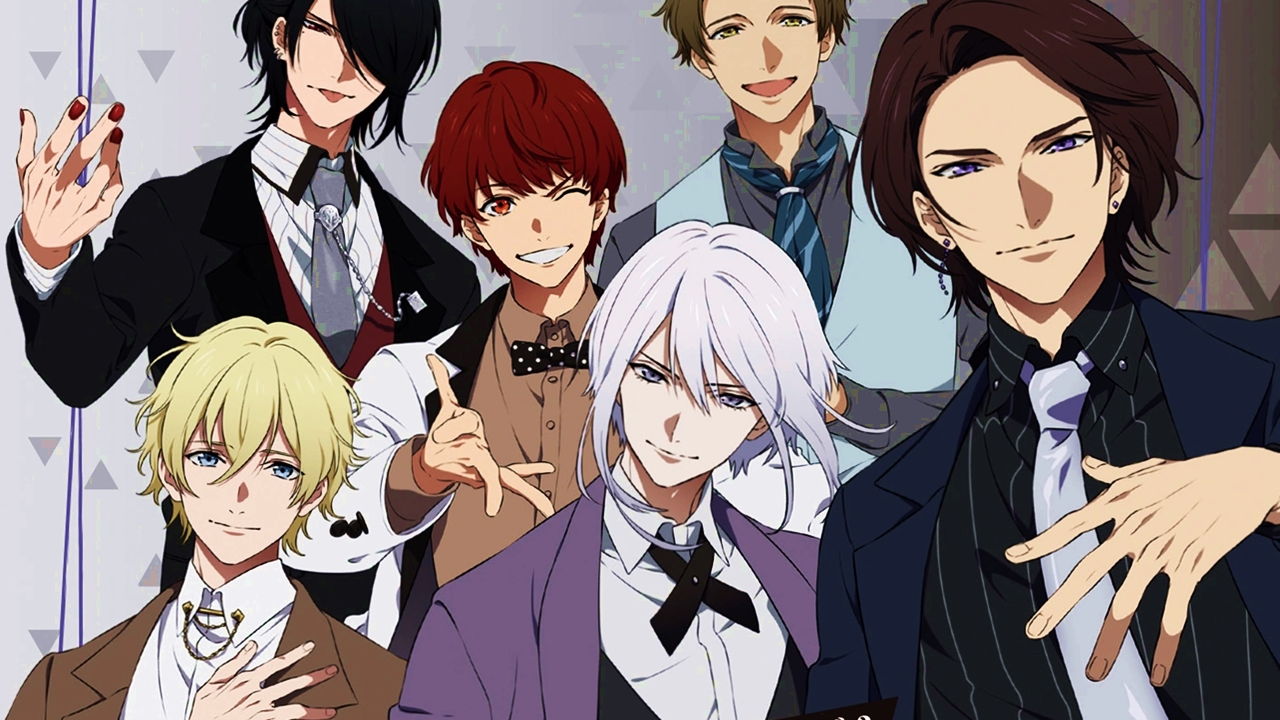 It was announced VAZZROCKwho have favourited musical units under the direction of the TSUKINO TALENT PRODUCTION which include VAZZY Y. ROCK DOWN, will inspire an anime adaptation entitled VAZZROCK The animation, the premiere of which is planned for 2022. This project is parallel to the anime Tsukipro The animation.

Natsuowho was responsible for the character design of the original franchise from Tsukipro, will return to perform the original character designs in this new spin-off series. More details will be announced shortly, and the first season of the main series premiered in October 2017 with thirteen episodes. A second season will have its premiere in summer 2021.

SOARA, Growth, SolidS and QUEELL are four groups belonging to the representation agency Tsukino Entertainment Production (also known as Tsukipro). This series of life stories is full of the music, uniqueness, and drama that surround the daily lives of the idol members of each group. Are you going to open this shiny musical treasure chest?