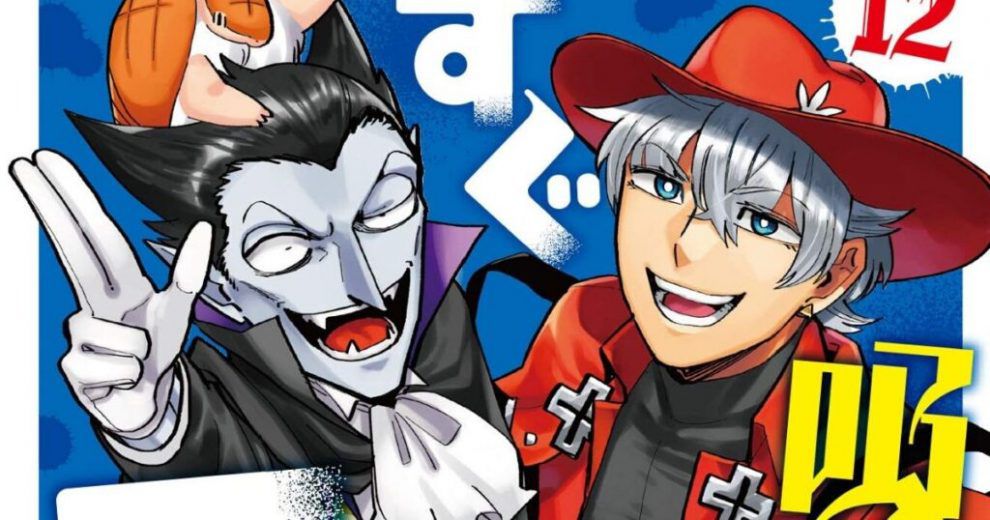 The release of the animated adaptation of the manga comedy The vampire dies in no time is approaching and weekly Akita Shoten has announced some of the cast and staff who have participated in the production.

The series is based on the popular Heimat manga by Itaru Bonnoki tells the story of a vampire hunter who tries to solve the mystery of some kidnapped children who finds himself in front of one of the paranormal creatures he hunts and discovers that it is indeed very fragile and threatens to die at the slightest touch.Children have never been kidnapped, but turned the vampire's house into a playground.

In the course of 2020, an animated adaptation for The Vampire had died in no time The broadcast is planned for 2021but only now has the cast been revealed.

The anime is produced by Madhouse and is directed by Hiroshi Koujina, who had already worked on Hunter x Hunter in 2011, was followed by series in the previous quarantine. The roles of script and character design were also entrusted, respectively Yukie Sugawara and Mayuko Nakano.

Are you interested in this new anime? And what do you think of the cast and the employees? Leave us a comment.