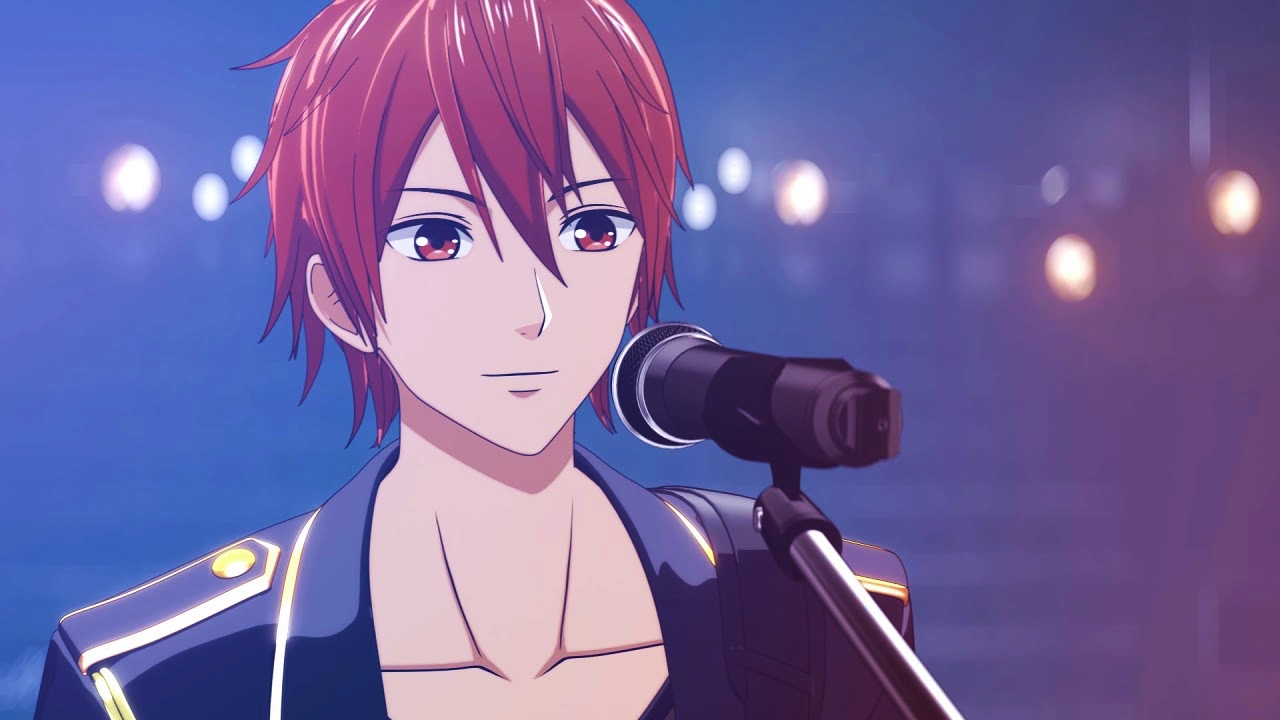 Tsukipro The Animation Season 2 for the premiere summer 2021

On the official Twitter account for the cartoon Tsukipro The animationIt has been announced that the second season of the project will premiere in the 2021 summer season.

The first season of thirteen episodes premiered in October 2017. In fact, this sequel has been announced since December 2017 and should premiere in April 2019. There have been a number of delays up to that date, which has supposedly already been confirmed by the team. the production.

SOARA, Growth, SolidS and QUELL are four music groups owned by producer Tsukino Entertainment Production (also known as Tsukipro). This series of music and life stories focuses on a musical drama with the members of each of the musical units, and the viewer will find that their life is more difficult than he thinks.

Boruto: Fans are asking for a lead role for Yamato