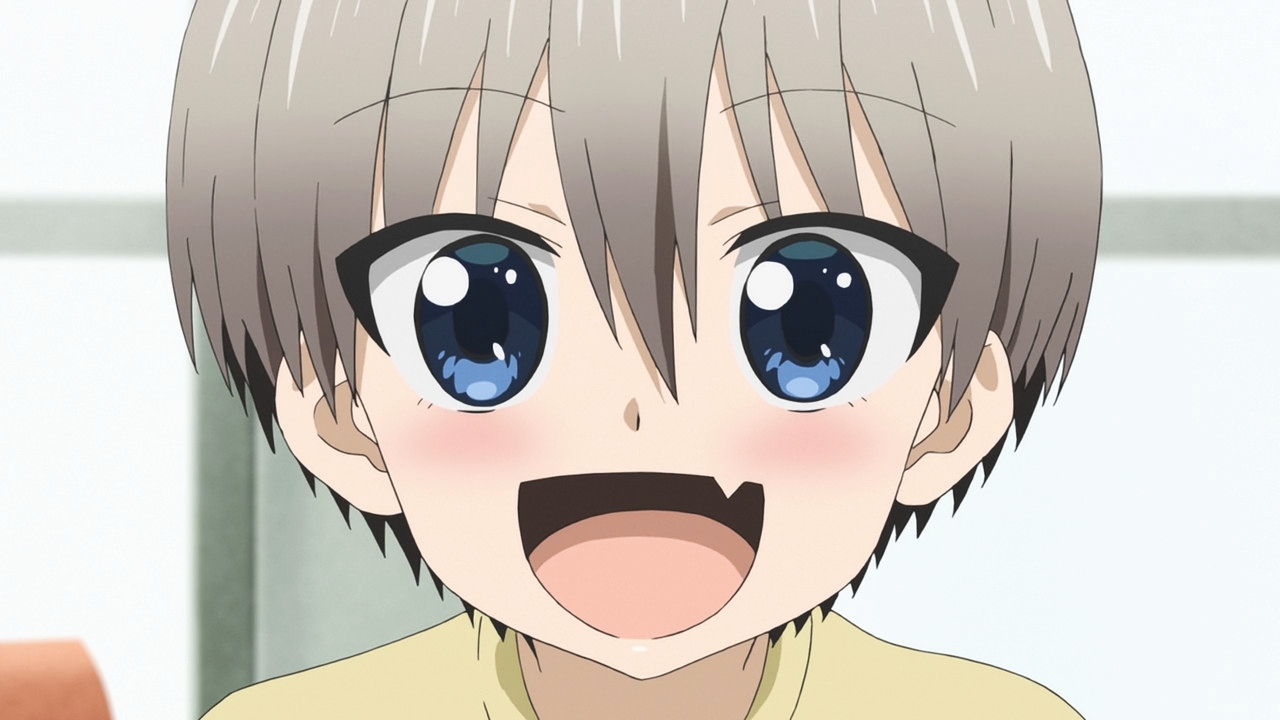 On the official site for the anime adaptation of the manga, written and illustrated by To take, Uzaki-chan wa Asobitai! The cover art for the second Blu-ray / DVD compilation has been released, which will be released in Japan on November 25th.

This package contains episodes 5 to 8 of this series. The Blu-ray edition costs 14,300 yen (US $ 137) and the DVD edition costs 12,100 yen (US $ 116). On the other hand, the series premiered in July of this year with a total of twelve episodes and confirmed the production of a second season for a date not yet set.