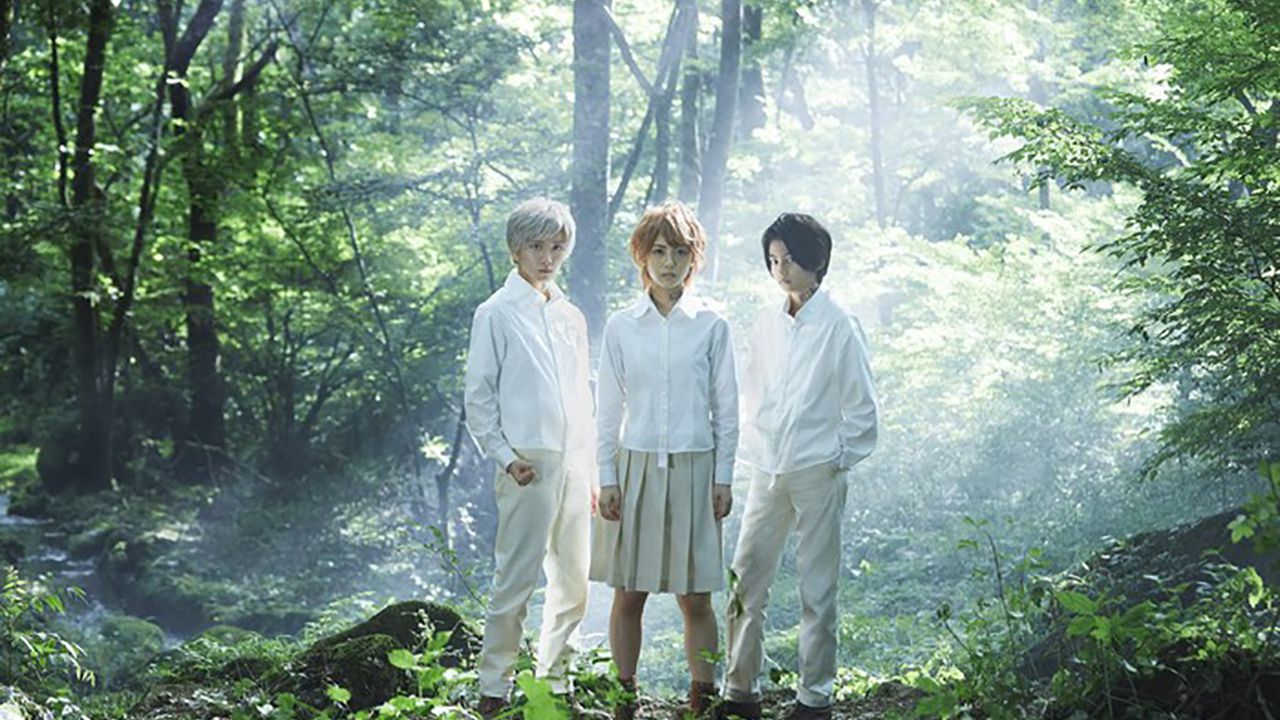 The series The promised Neverland It has been cherished by Kaiu Shirai and Posuka Demizu since its first release and remained among the most watched series until its graduation, held last June. However, the adventures of Emma Norman and Ray return with live action that featured the first billboards.

With The Japanese theatrical release is scheduled for December 18thThe Promised Neverland film promises to recreate the events of the series' first storyline, in which the protagonists begin to understand the truth of the orphanage they are in. This is a fundamental event that will produce the first spark of rebellion for future developments.

Many fans said they were concerned about this particular adaptation, but from the first pictures in the trailer and from recently published postersIt seems that there was a lot of attention to detail and realistic recreation of the settings, but with an atmosphere very close to the original.

Also appear on the posters The three protagonists also included Madame Isabella and Sister Krone, two deeply negative characters despite the appearance. Keep in mind that an additional chapter of the manga was recently released and we'll leave you to the illustration of Demizu for the live action.