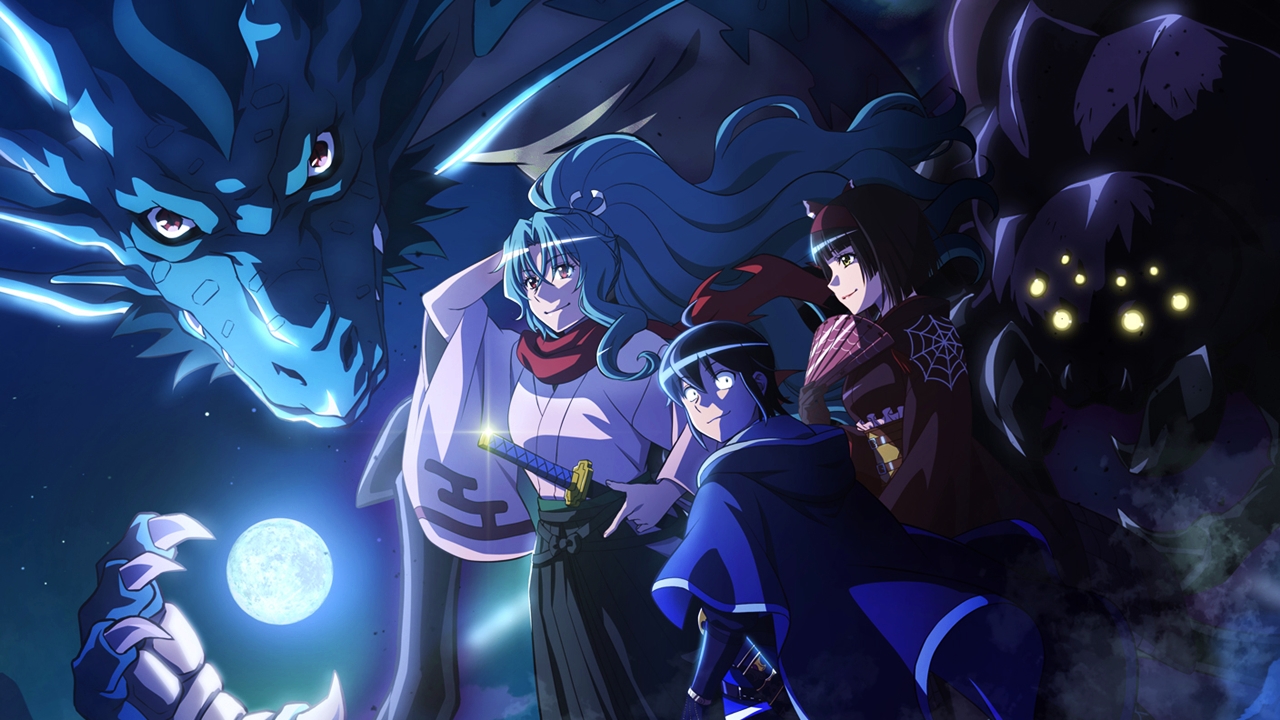 The opening of an official website confirmed the production of an anime adaptation of the by Kei Azumi and illustrated by Mitsuaki Matsumoto, Tsuki ga Michibiku Isekai Douchuu (under the title Tsukimichi -Moonlit Fantasy-). The premiere is planned for 2021.

In addition, Azumi began publishing the novels through the website Shousetsuka ni Narou in 2012 and later the publisher AlphaPolis began its publication on paper in May 2013. The publisher published the fourteenth volume in March 2018.

A manga adaptation by Kotora cinema will be published in the application AlphaPolis Web Manga since June 2015. The publisher will publish the eighth compilation volume on October 26th. Finally, the statement included the project's first promotional image.

The fantasy story centers around Makoto Misumi, an ordinary high school boy who is sent to a new world as a brave warrior. Unfortunately the goddess of this new world said to him contemptuously: "How ugly you are", robbed him of his title and banished him to the most remote areas of the desert.

As Makoto wandered around, he came across dragons, spiders, orcs, dwarves, and all sorts of fantastic creatures. Due to the differences in the surroundings of his homeworld, Makoto now displays extraordinary magical and combat powers. This is how he survives in this world while facing various threats. Thus the curtain opens on the fantasy of social reform of the alternative world, centered on a young man abandoned by the gods and humans. 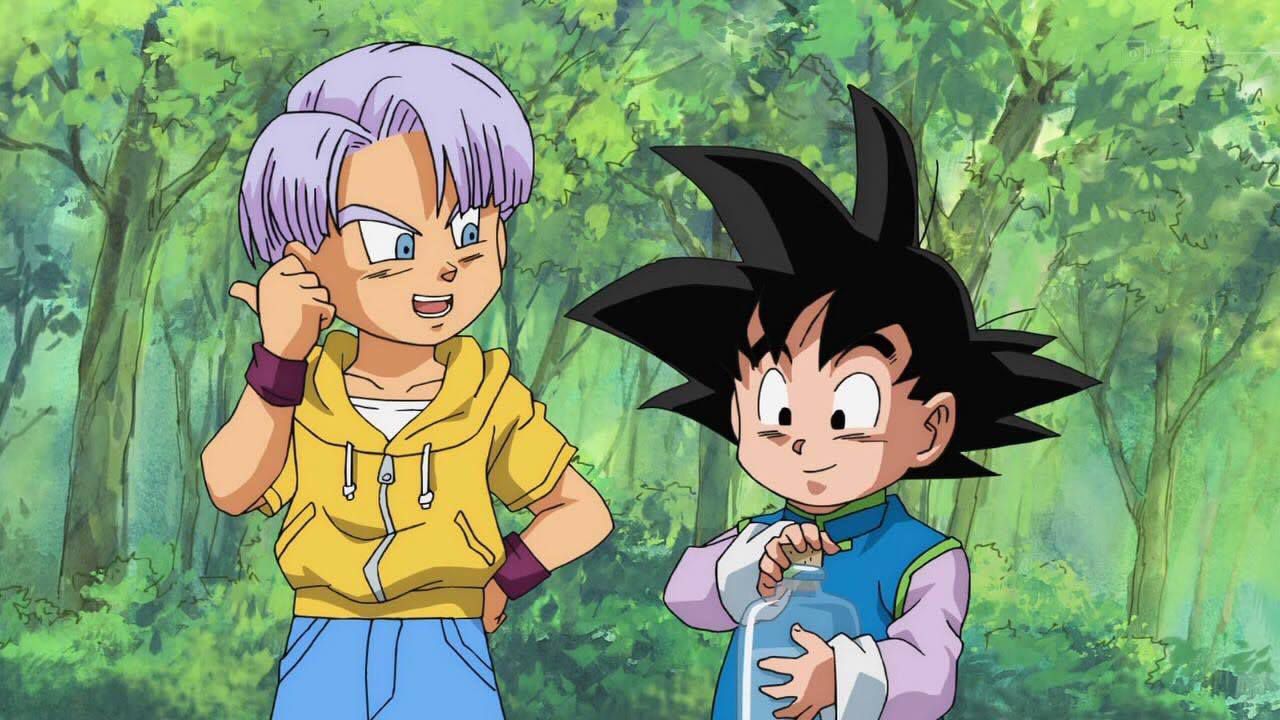 Dragon Ball Super: Here are Goths and Trunks with their new clothes 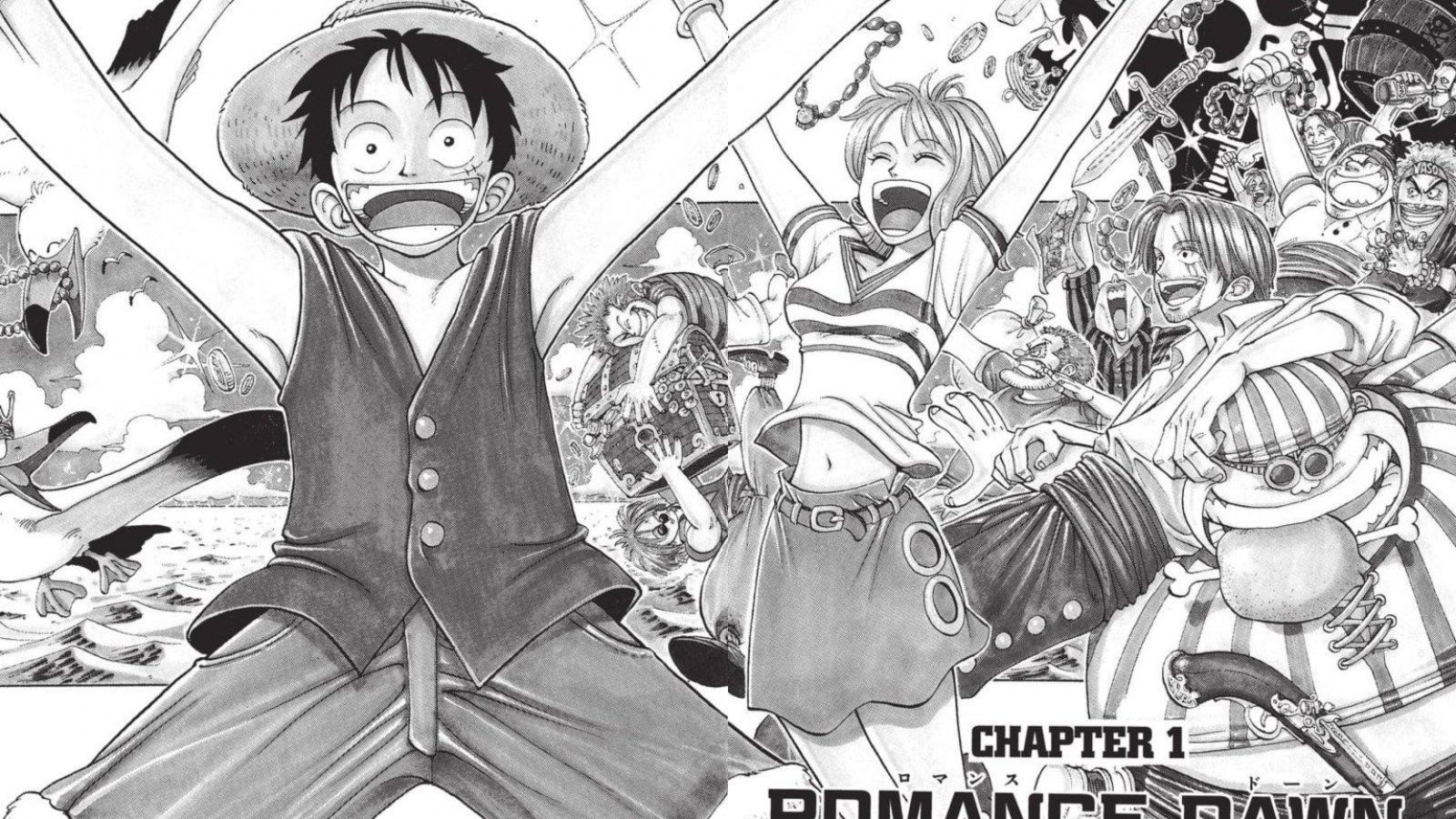 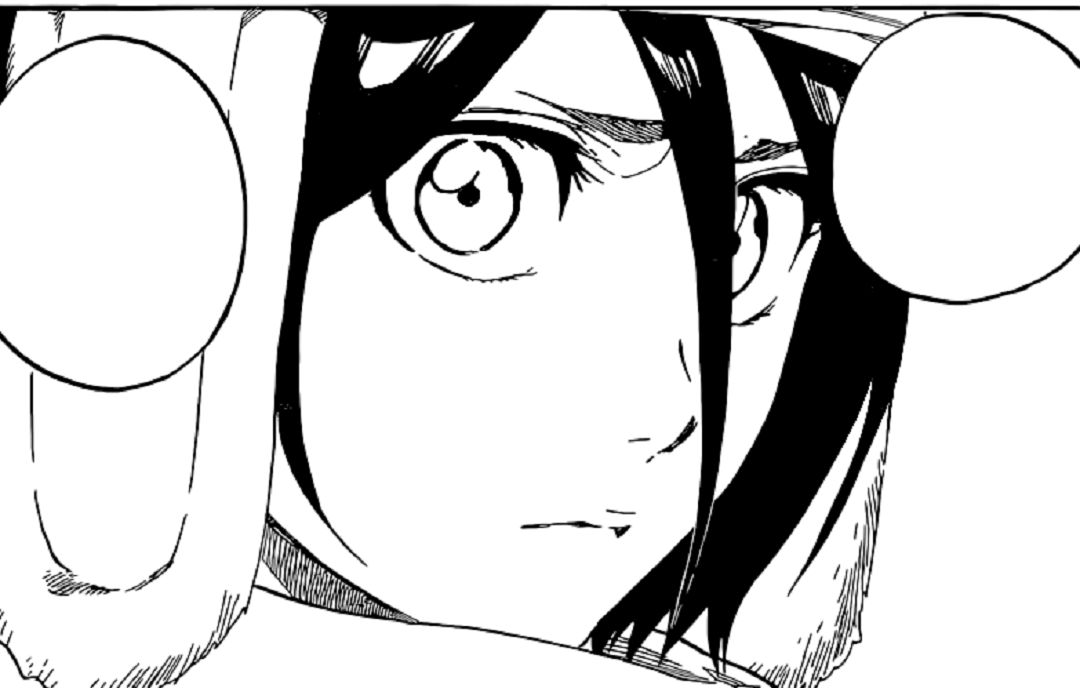 How old is Rukia? Here is the age of the long-lived heroine of Bleach

ONE PIECE: What do we know about the mysterious pirate Joy Boy?