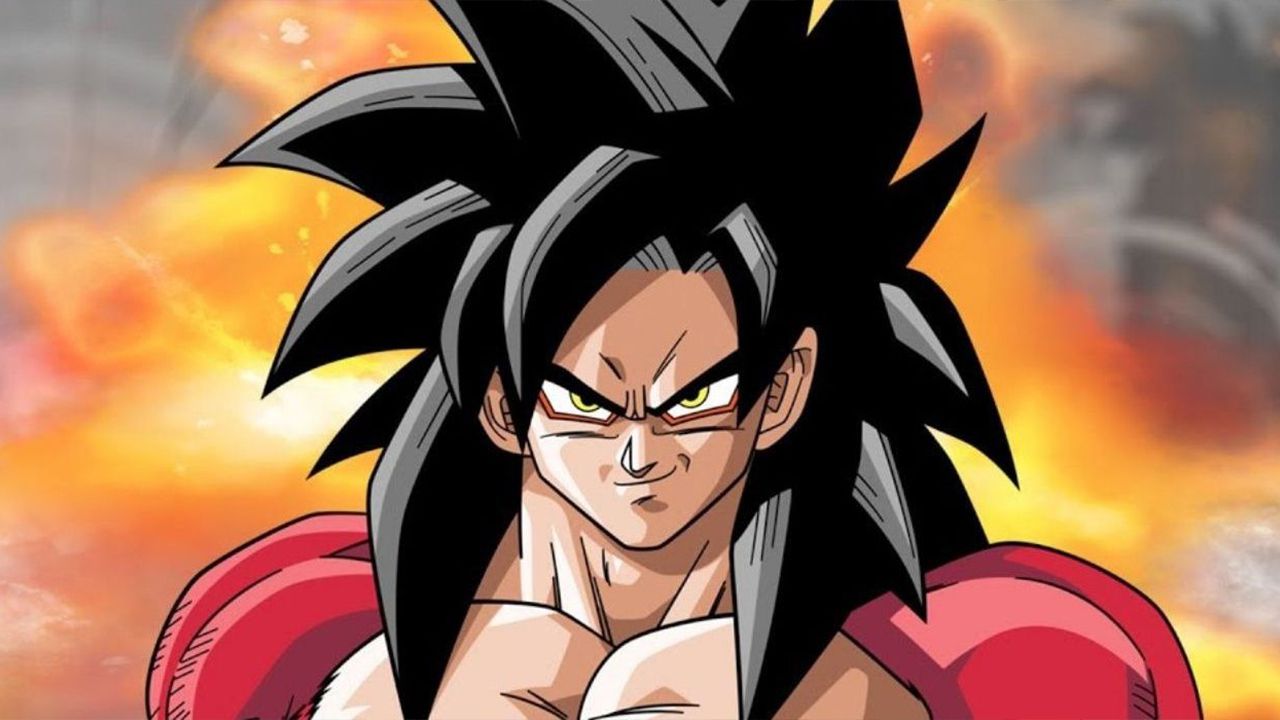 Dragon ball is such a long and popular franchise that it is everywhere now. Outside of its products, it was inevitably mentioned far and wide, starting with Weekly Shonen Jump's other manga, mostly in the comics like Gintama and Sket Dance. But apparently he also appeared in pop videos.

A Dragon Ball poster appeared in one of the videos of pop star Christina Aguilera in the late 1990s. It was 1999 and the American singer had recently released a new single "What a Girl Wants". One of the scenes in the video shows a poster of Dragon Ball GT Super Saiyan 4 Goku on the left and kid Goku on the right.

Apparently there was no real reason to include a Dragon Ball GT poster, but it probably seemed like a cool choice to include it. Did you ever notice especially in the video for What a Girl Wants?

Dragon Ball GT is the first anime in the world of the seven spheres that was not transposed from the manga. It aired in Japan shortly after the completion of Dragon Ball Z, and it was released for 64 episodes between 1996 and 1997. To date, it has been partially discontinued in favor of Dragon Ball Super, the saga's midquel.