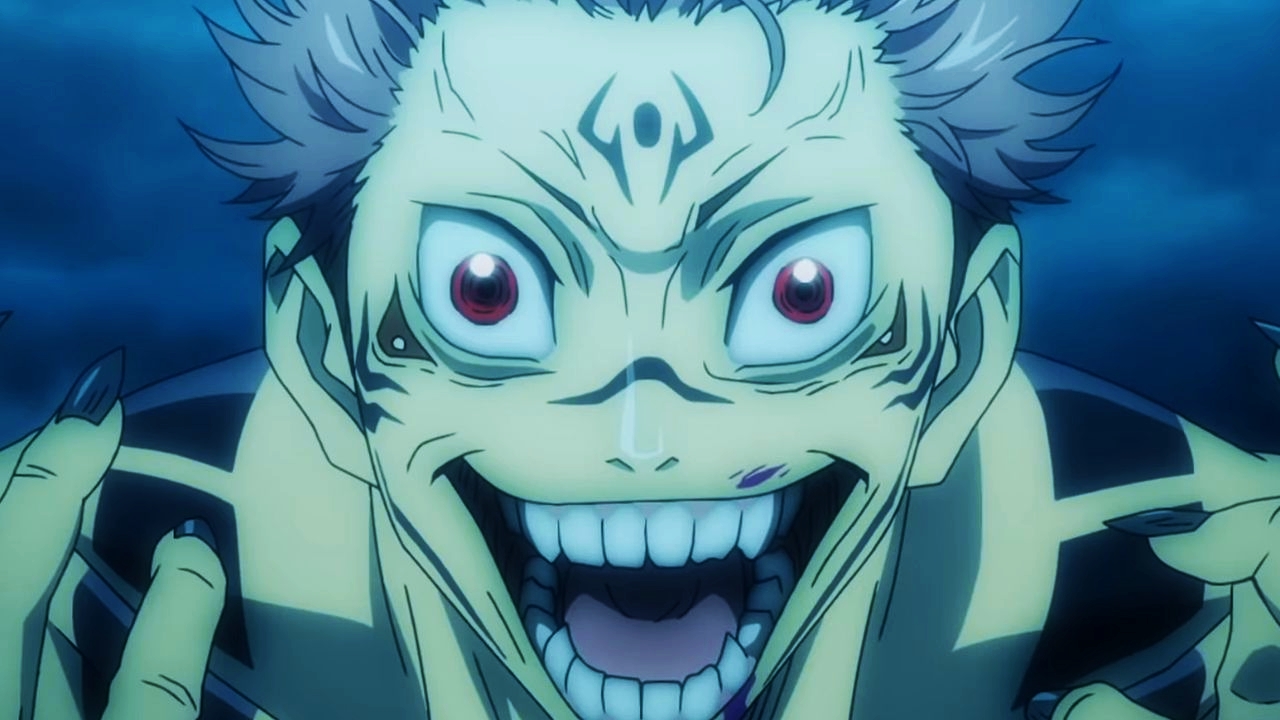 In this year's 46th issue of the magazine Weekly shonen jump from the publisher Shueisha, the author Gege Akutami commented on how he feels so far with the animated adaptation of his manga, Jujutsu Kaisen. In simple terms, Akutami stated that he was satisfied with the result so far: "The Jujutsu Kaisen anime is going very well and I am impressed with the work of the team. I can't thank you enough for everything you've done.".

On the other hand, the main series premiered on October 2nd in Japan and confirmed with a total of 24 episodes. For Latin America and Spain the distribution is carried out by Crunchyroll. Akutami, in turn, publishes the manga in the magazine Weekly shonen jump from the publisher Shueisha since March 2018.

Yuuji Itadori is a student with exceptional physical ability. Every day he routinely goes to the hospital to visit his sick grandfather and decides to join the institute's occult club so as not to give the water a stick ... One fine day, however, the seal of the talisman hidden in his institute it was shattered and monsters appeared. Faced with this turning point, Itadori decides to enter the institute to save his companions. What will fate bring you