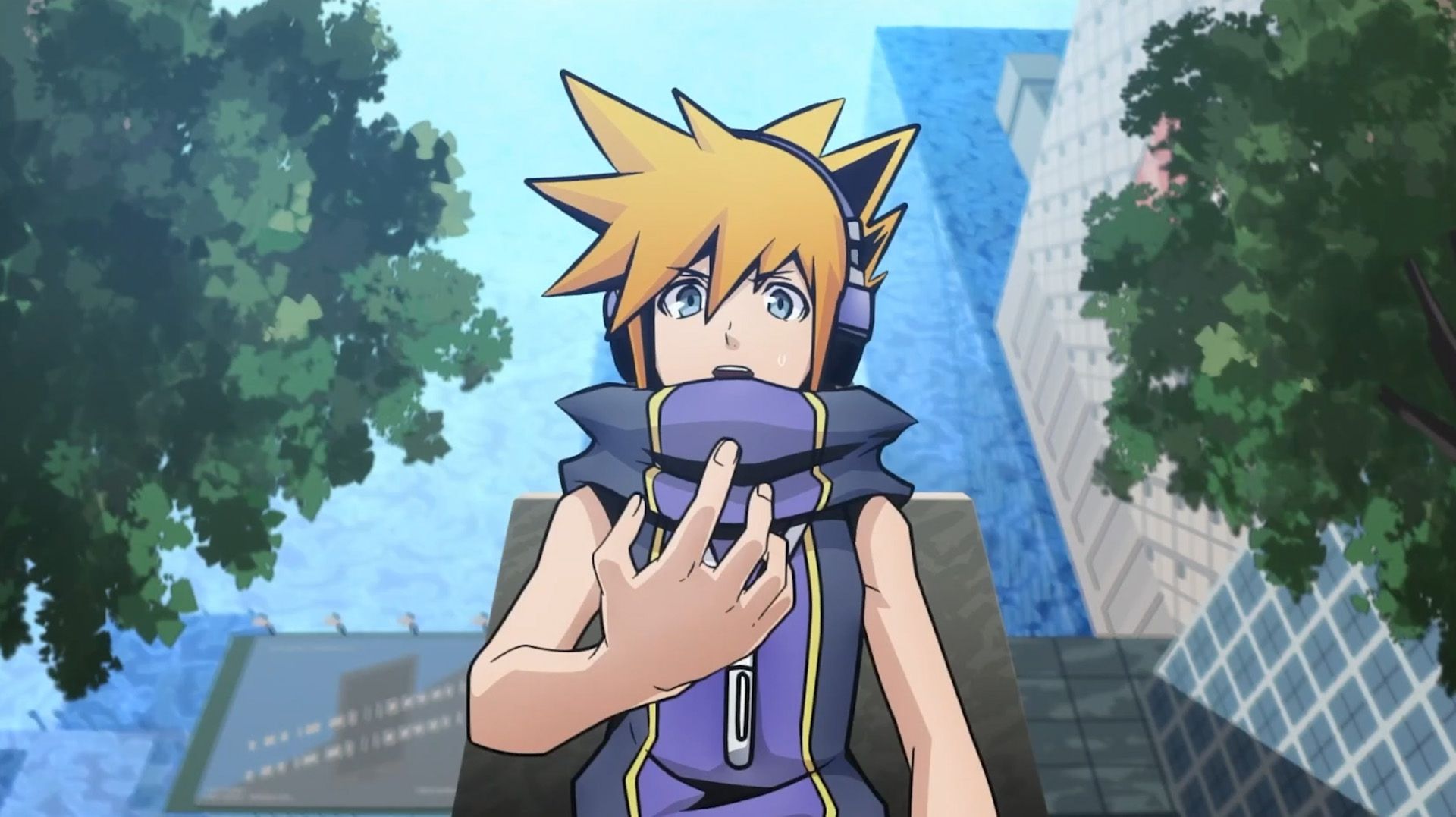 As many have probably noticed, in recent years the great strength of some successful video game franchise companies has led to the realization of various thematic cinematic and animated productions, which are designed precisely for those fans who are always looking for news about their favorite works.

Among the many IPs that have seen or will see the arrival of an animated adaptation, there is also The World Ends with You, a quirky video game production by Square Enix that, thanks to its fascinating story, has been able to mesmerize a wide audience about its characters full of charm.

The world ends with you animation is the official title of this new thematic work currently expected for a generic 2021, and some new information about it has just arrived recently accompanied by a key visual dedicated to the characters of the production and visible at the end of the messages. In particular, the names of some of the speakers have been announced who will play some of the faces that all fans will remember very well. Below you can read the list of all confirmed dubbing staff for the time being:

Before we say goodbye, we would also like to remind you that a new trailer for The World Ends with You The Animation was recently released.