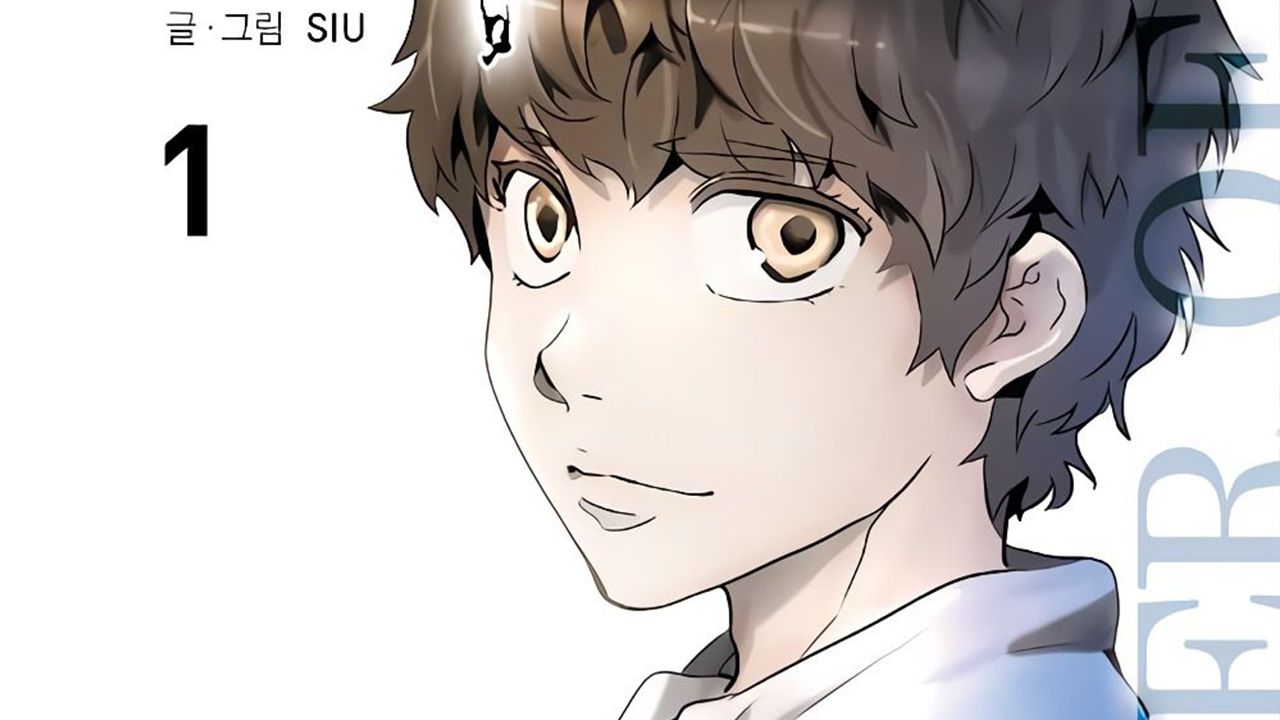 For many years we have been in contact with manga and anime, products of the rising sun. The Japanese were able to conquer the world with their stories, but in the past 10 years another comic book phenomenon has exploded from neighboring South Korea. The Manhwa have grown in popularity and attracted attention there God's tower.

This was one of the first to receive an anime adaptation: Crunchyroll in fact released the first season of Tower of God in the course of 2020 - Kami no To. This inevitably resulted in many fans of the comic being published legally and for free on the Webtoon online platform.

However, anyone who reads or wants to read the Tower of God in its original version has to deal with one final announcement. This was announced on the official Naver blog The SIU author will not continue the Tower of God in the coming months. In fact, the author is under stress during this period due to the long serialization. The break will therefore be indefinite for the time being, but as soon as there is news, the platform will immediately pass the news on to readers from all over the world.

The news is certainly not good for lovers of South Korean history, however It is implied that sooner or later the tower of God will return. Just as the anime is set to return, there have been several rumors for a while now that speak of a Season 2 production of Tower of God.

"Tower of God" creator Siu will not resume the series anytime soon, as stated in a blog post, as the serialization has put a heavy burden on the author. If that decision changes, readers will be notified. Http://t.co/Sj5aoBWOlY pic.twitter.com/UBisaemv9o

Boruto 50: will be the protagonist who upsets Isshiki Otsutsuki’s plans?