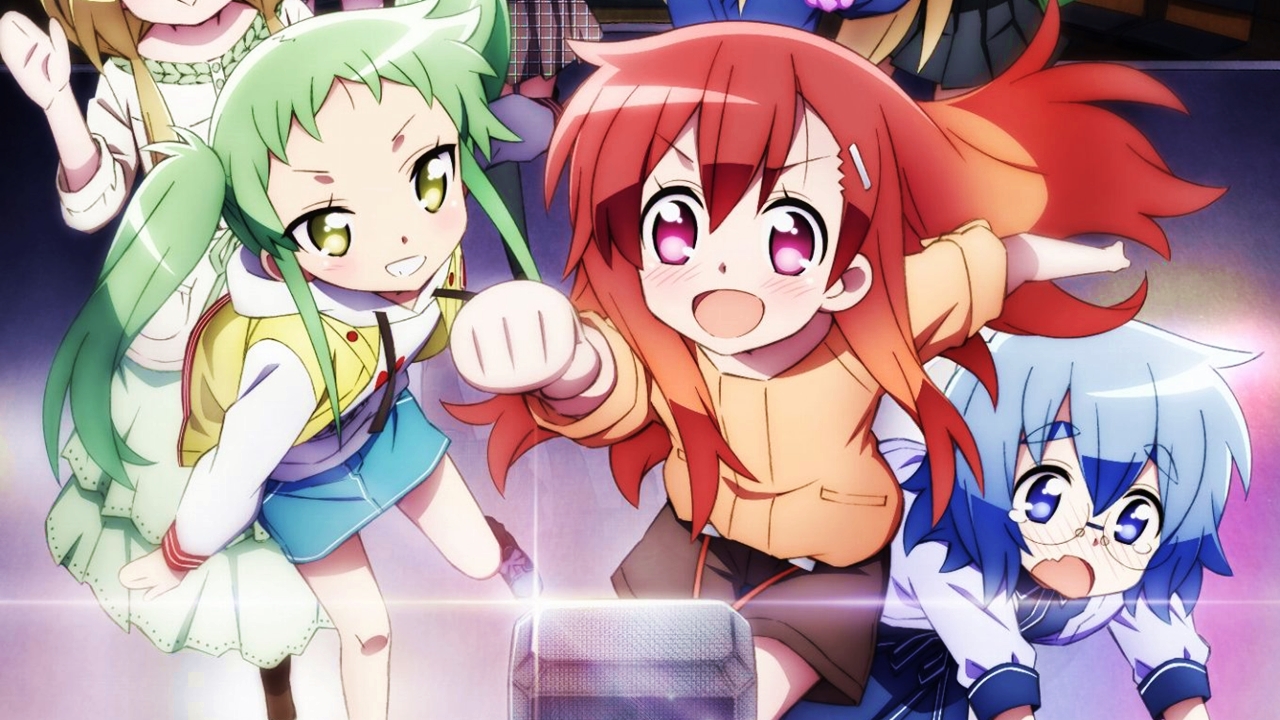 The original anime Maesetsu! will have 12 episodes

On the official page for the original anime Kadokawa, Maesetsu!the distribution information for the compiled Blu-ray / DVD volumes was revealed. This information confirmed that the series will have a total of twelve episodes.

The series premiered in Japan on October 4th. In fact, the premiere was scheduled for July this year but has been postponed due to the impact of the COVID-19 pandemic on production.

The story revolves around four girls in their prime who work very hard to make their dreams come true while fighting valiantly. In the Japanese entertainment industry, "Maesetsu!" It is an introductory phrase by an actor to an audience before a television show, usually performed by assistant directors and comedians on various shows.

Dragon Ball: The Senzu that are supposed to eat for Halloween arrive