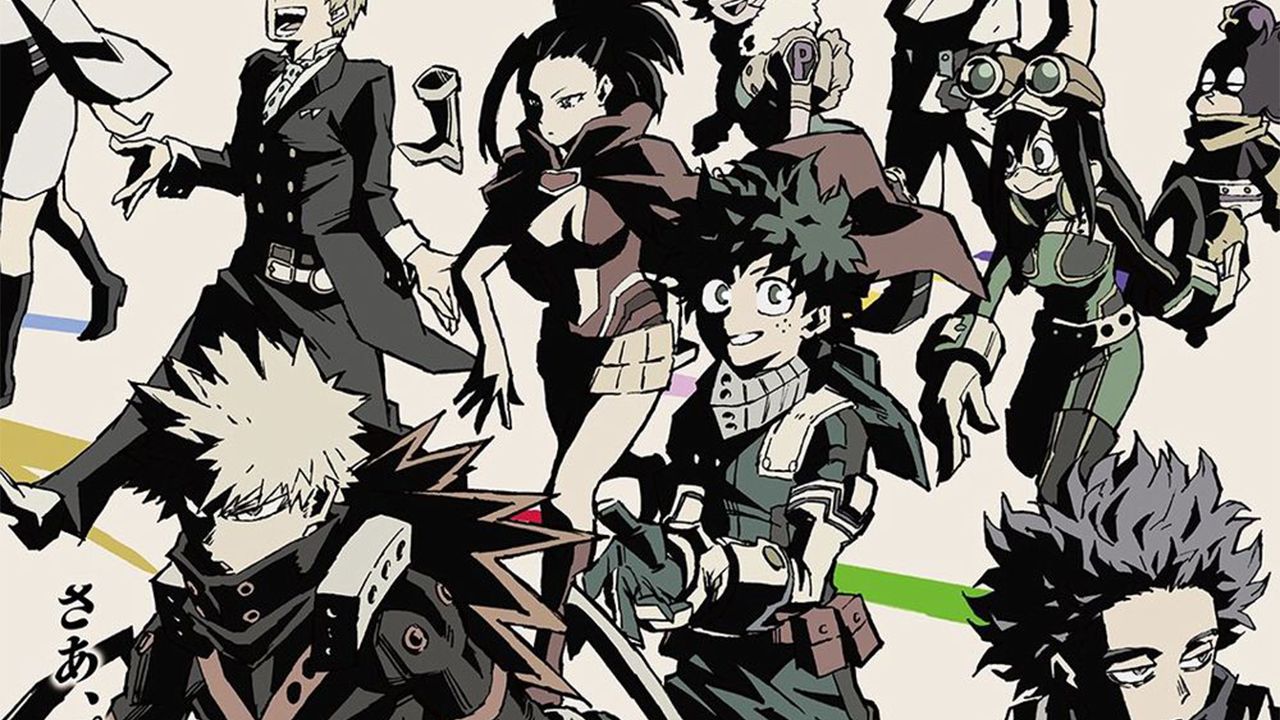 My Hero Academia 5 will debut next year, as recently shared by Weekly Shonen Jump and the special event last Saturday. The heroes will return to us during the spring season, but in the manga things actually focus on an entirely different time.

So far, the anime, inspired by the manga by Kohei Horikoshi, has transitioned from the spring season of the first and second seasons to the summer season of the third and finally the fall season of the fourth. Back then, it was only a matter of time that the winter season would come for the heroes too. My Hero Academia Season 5 will mainly take place in the last few months of the year and it is imperative that Deku and the others equip themselves accordingly.

You can already see these differences from the costumes presented in the past on the first poster of My Hero Academia 5. The Bakugo's costume has several additionsfrom the collar to the long sleeves as well Momo Yaoyorozu has put on a cloak that can protect her more from the cold, considering that her costume leaves plenty of room for the skin. Even Mina Ashido gives herself a costume that can help her fight the winter chill, while for Deku there doesn't seem to be a lot of differences.

At the same time we can see Shinso in hero versionas well as Monoma with her costume based on a tailcoat. But many other heroes of My Hero Academia 5 will have to change their outfits, and we will discover the variations with future posters and trailers.