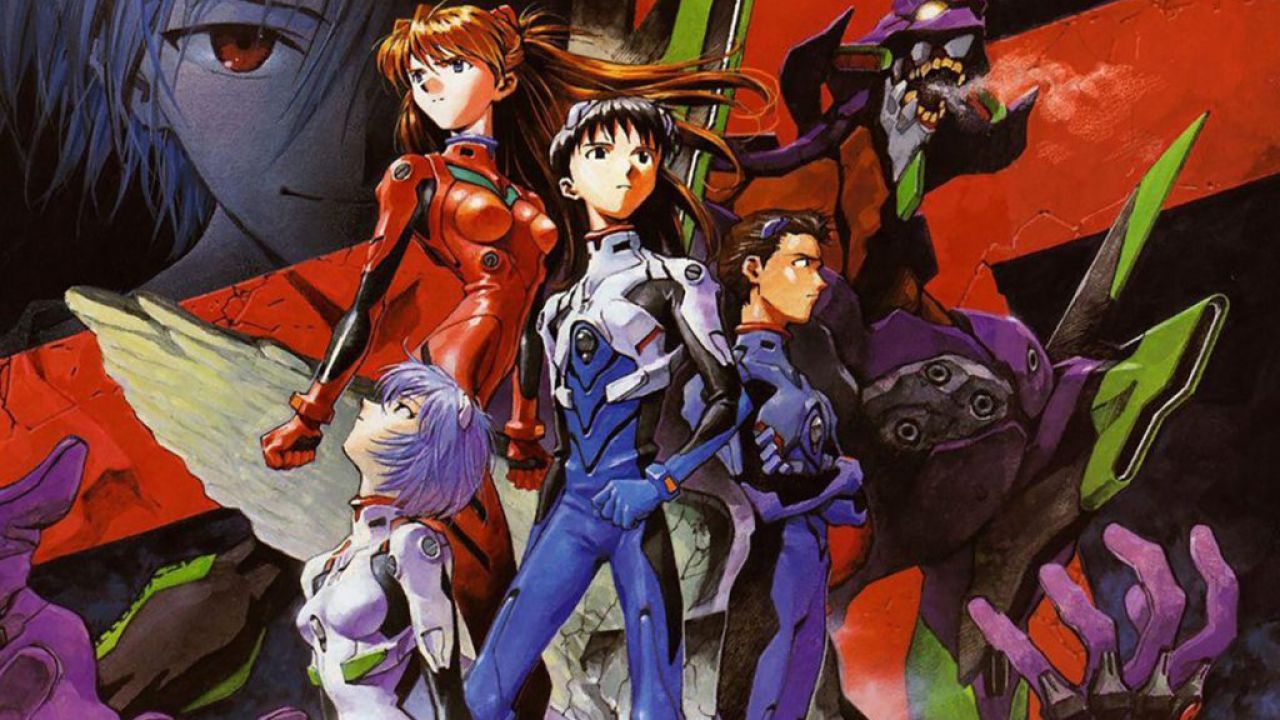 On October 4th, 1995, exactly twenty-five years ago, Neon Genesis Evangelion made its official TV debut in Tokyo. Today, a quarter of a century later, the series by Hideaki Anno and Studio Khara has become one of the most popular and discussed by enthusiasts around the world, and of course, too Fans banded together to celebrate their anniversary.

As you can see below The anime's official Twitter profile has posted a thank you postThis shows the fans as the real architects of this success. Instead, the author spent a few words on the latest chapter of the cinematic tetralogy, Evangelion 3.0 + 1.0, three times and stated: "A quarter of a century has passed since the series began, and a full five years since 2015, the year the story of the Evangelion began. Time flies fast. I started working on this work in 1993 and today, 27 years later, we finally got to the conclusion. The fault for this delay is mine alone, but the reason we kept working on it is you. Thank you very much. We had some coronavirus issues, but work on the film is almost complete. Do not miss it!".

Fans from all over the world continue to congratulate the author and the staff of Studio Khara, while in Japan the celebrations began a few days ago with the arrival of new Evangelion-themed products, bus, personalized, exclusive collaboration with shops and restaurants and much more. If you're curious, you can check out some footage by clicking the link below.

What do you think about it? At what age did you start following Neon Genesis Evangelion? As always, please let us know by leaving a comment in the box below!