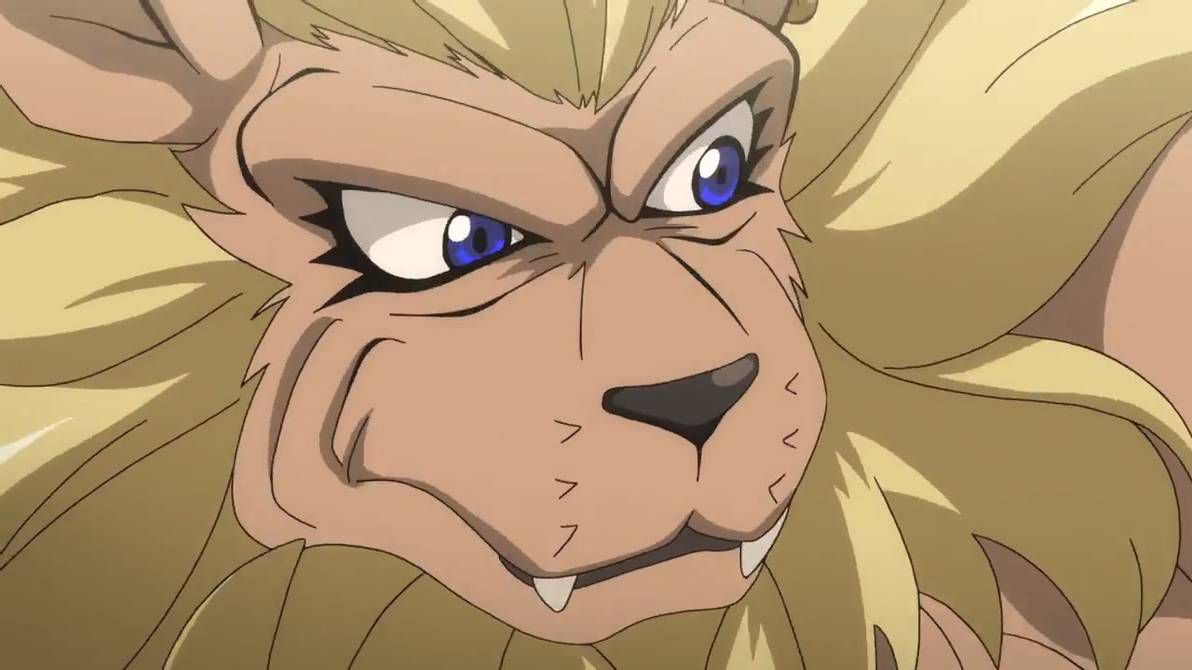 As expected in the last few weeks, in the next episode of the Reboot series Digimon Adventure 2020 We'll see the debut of Leomon, a fundamental digital monster during the events of the original series, particularly loved by the entire community for its design, which has now become a true icon of the franchise.

To confirm the return of Leomon was the preview of episode 19 in which Matt and Tai, once again separated from the others by a series of adversities they encountered on their journey through the desert, will meet the Digimon in question. The episode titled "Roar, Juouken" refers to one of Leomon's special techniques, the Royal Fistand somehow anticipates the events outlined in the summary below.

"Sora, Koshiro, Mimi and Joe are flown by Devimon to Shibuya in real Tokyo. Taichi and Yamato, who were left behind in the desert, encounter the giant Valvemon that carries something within, and we see the Minotaurmon take control of the transported troops. Minotaurmon uses a large number of Troopmon and attacks Tai, Matt, Agumon and Gabumon. Leomon, Coronamon and Spadamon intervene, thanks to which the Digi-Chosen can flee the desert area. Leomon, chief of the resistance against Devimon, explains that they tried to steal the cargo carried by Valvemon. It seems to have something to do with the sacred Digimon, but ... "

In addition to the table of contents, below is the video presentation of Episode 19, which is concluded by a dynamic attack sequence with Leomon himself. Keep in mind that TK and Kari seem ready to become DigiChosen, and we'll leave you to our answer as to why Digimon wears jeans.

Long summary:
Sora, Koshiro, Mimi and Joe are flown by Devimon to Shibuya, Tokyo in the real world. Taichi and Yamato, who stay in the desert, encounter the giant Valvemon. Valvemon transports something in ... pic.twitter.com/t0yGHbGphf