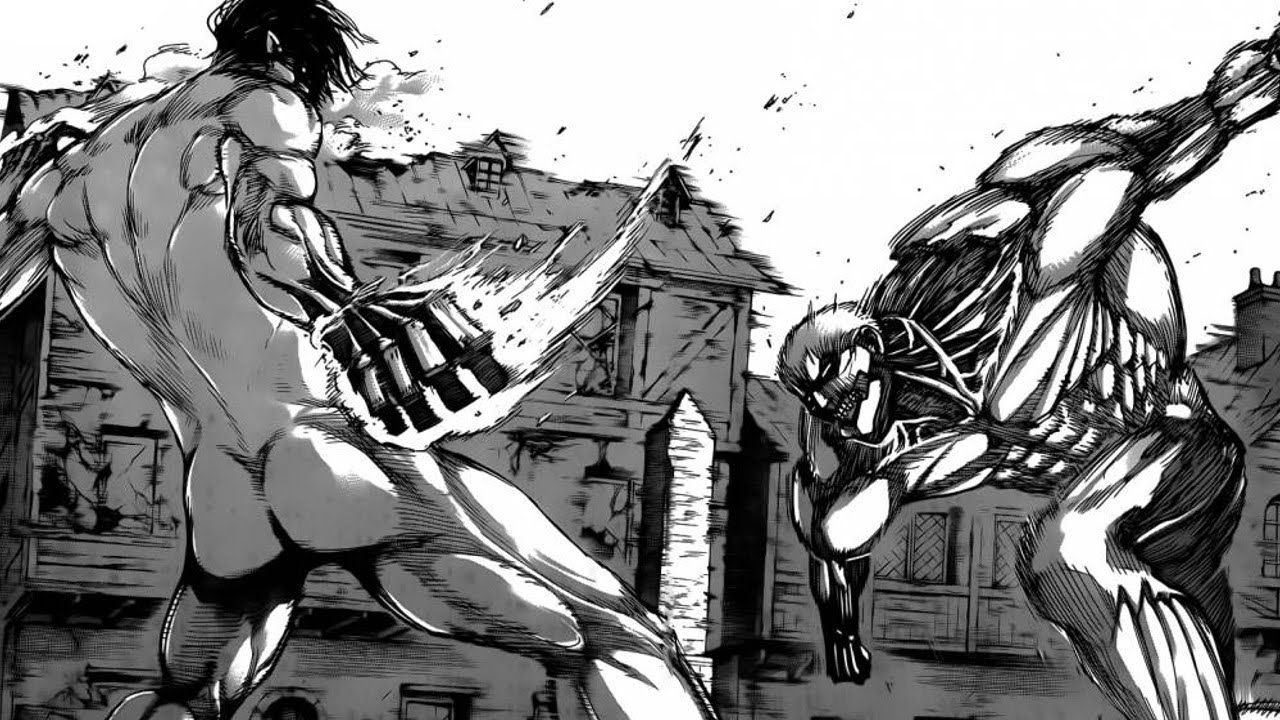 The last chapter of the manga de The attack of the giants Not only does this bring us closer and closer to the end of this adventure, but it also includes one of the greatest massacres ever seen in the manga.

The chapter just published begins with a suffering Historia Eren goes the path of destruction, also thanks to the Colossal March that terrorizes the people and residents of Pardis. Chapter 134 caused a stir online when fans expressed themselves by sharing their impressions, convincing many that there will be no happy ending.

Some call it an "experience" the best chapter of the yearand they cannot find words to describe how devastating, powerful, and tragic what they read was when they held their breath. Others defined it The most beautiful and terrifying chapter you have ever readHowever, Isayama has managed to make it human and realistic even though it is a fiction.

For some it was even difficult to read the pages that convey so much desperation and define the scene of the abyss as something really disturbing. People are now desperately praying over what appears to be nothing more than a biblical apocalypse. We readers too are confronted with the atrocities committed by the protagonist Eren, now become the villain of his own story.

Chapter 134 also staged the most recent confrontation with a certain giant.

The attack on Titan 134 might be my favorite chapter of the year against everything I've read.

I can't even find the right words to describe how emotional, heartbreaking, powerful, and tragic it really was. I held my breath as I read.

That was an experience. pic.twitter.com/648EXRGJIq

Attack on Titan Ch 134 is at the same time the most beautiful and terrifying thing I have ever read.