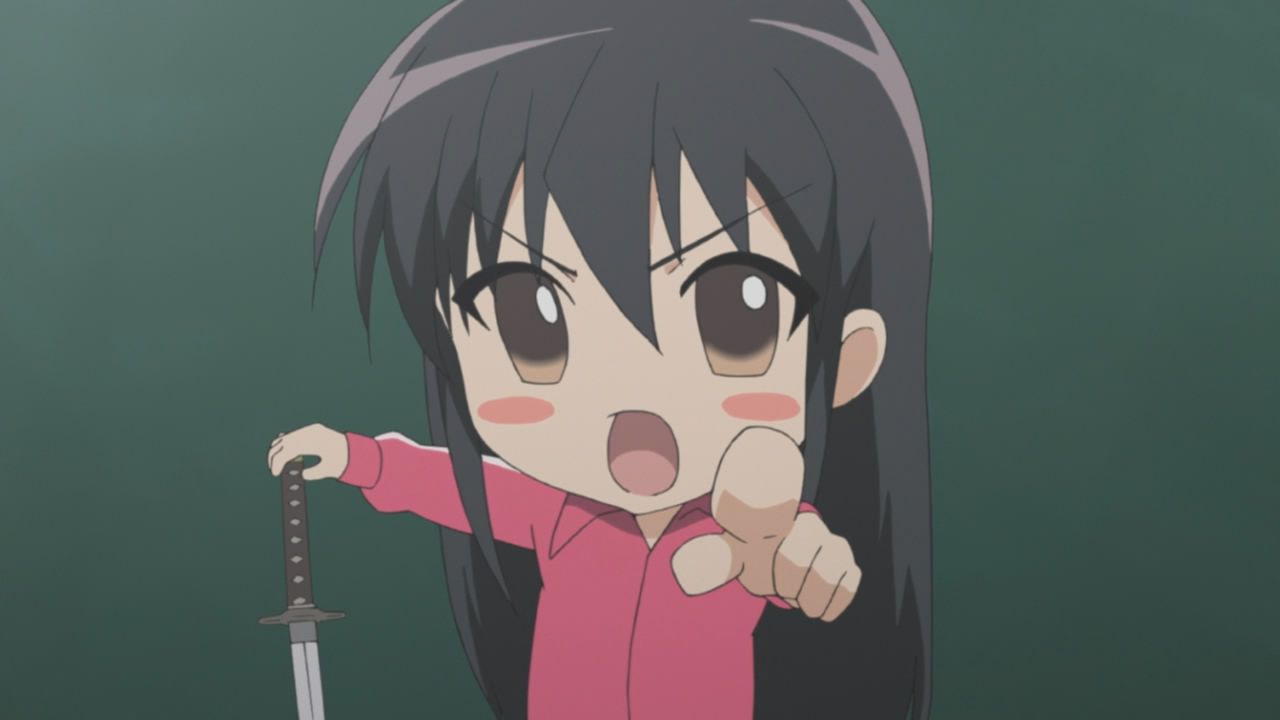 The director of Shakugan no Shana blames the anime industry: "for us less and less space"

The animation industry is a vibrant and rapidly changing industry that has changed several times over the generations. This inevitably helped change the production processes of an animated project and, consequently, change the working methods of the people behind the television series.

Despite the contribution from companies like Netflix, the industry continues to face various problems, some of which are not due to wage issues. Recently the well-known director of Shakugan no Shana, Takashi Watanabecommented on the directors' current working conditions:

"A director's freedom in an anime adaptation is vastly less than in the past, but no one notices because there are few experienced directors left. In other words, newbies already see it as something normal. Yet it still is I am glad that so many people are still striving to become directors, even if the work no longer creates, but only directs. "

Then the director added:

""Personally, I like the unusual, the unpredictable driving, the nervous and the eccentric. But today this is completely inappropriate for this industry. I'm not good at managing my employees' health or maintaining solidity and adherence to schedules. It was once said that this step wasn't coming anytime soon, but in the end times changed too quickly.""

As for you, what do you think of the director's words instead? Let us know with a comment below.

My Hero Academia 5: The winter season is coming, the new saga in a first trailer