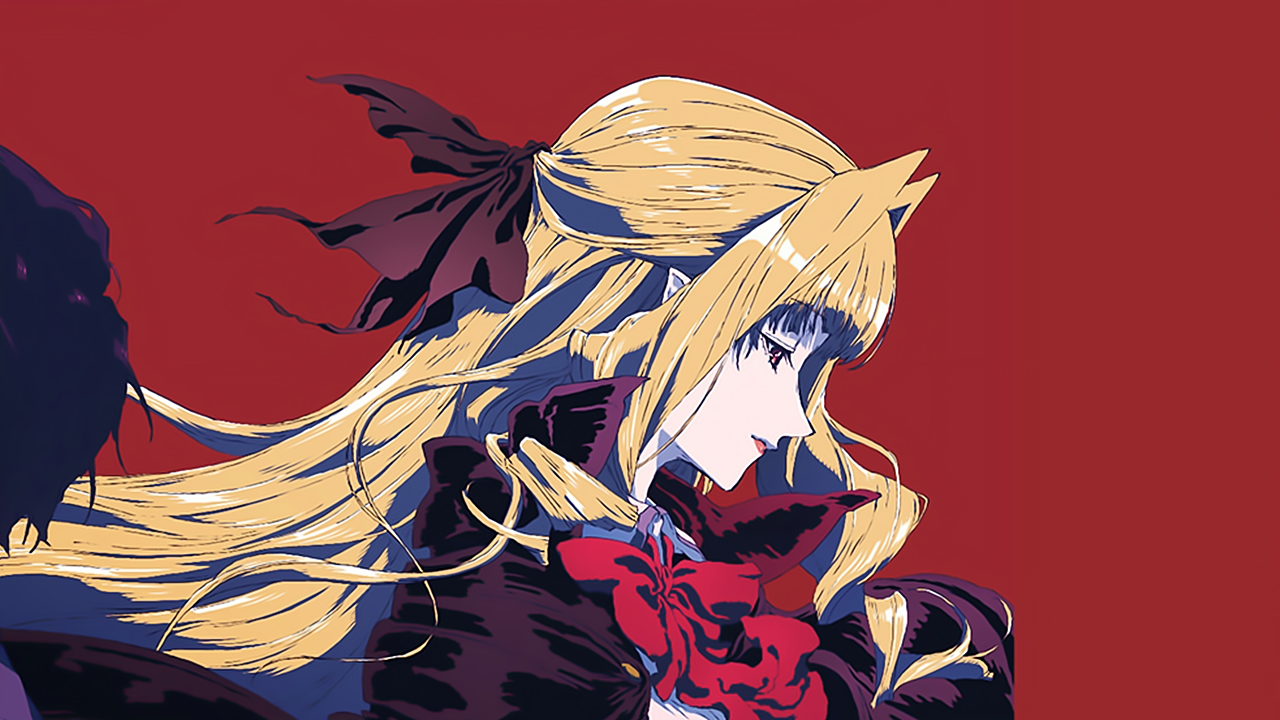 The studio's original anime staff Ichigo animation Y. Mamoru Oshii, Vlad loveI'll reveal that the Japanese heavy metal band LOVE BITESwill perform the opening theme of the project "Winds Of Transylvania". This is the first time the group has participated in an animation project.

The twelve-episode series premiere has been confirmed for this year's fall season, but postponed indefinitely due to the impact of the COVID-19 pandemic on production.

Mitsugu Bamba is a student who values ​​helping others by donating blood. For this purpose, she often visits the blood bank, although the nurse has a very bad character. One day he meets a beautiful girl in the blood bank who looks strange.

The pale girl appears to faint, but then begins to destroy the facility. Shortly after she passes out and Mitsugu takes her home ...