The Attack of the Giants: The Nine Giants gathered in a disturbing and very detailed fan art

When a manga becomes famous, it inevitably finds a lot of fans with different skills along the way. And a job like The attack of the giants has a lot of fans. We have seen a lot of themed fan art over time, such as the realization of Eren Jaeger's nightmare. A drawing by Kerby Rosanes has also arrived in the last few hours.

It took the illustrator five days to create the fan art with the nine giants you see below. On his Twitter page he explains that all the work was done digitally and he also makes his Instagram account available to see it in more detail this thematic illustration The attack of the giants.

In the drawing you can see the main creatures of the manga, those with special powers, with the founding giant of Ymir in the middle and then around the other eight. The design is beautiful in one Black and white, which together with all of its details gives a disturbing aura, between the bones in the middle to the murderous gaze of many giants. There are other references as well such as the walls, the wings of freedom, and the colossal giant that emerges from the wall on the right.

Instead, the illustrator Envie had shared Eren's childhood, which had since been destroyed in a drawing.

Took me many hours in 5 days but here it is finally. ✨ Digital on Procreate. ✍🏻 Hope you dig! 🙏 Sasageyo!#attackontitan #shingekinokyojin 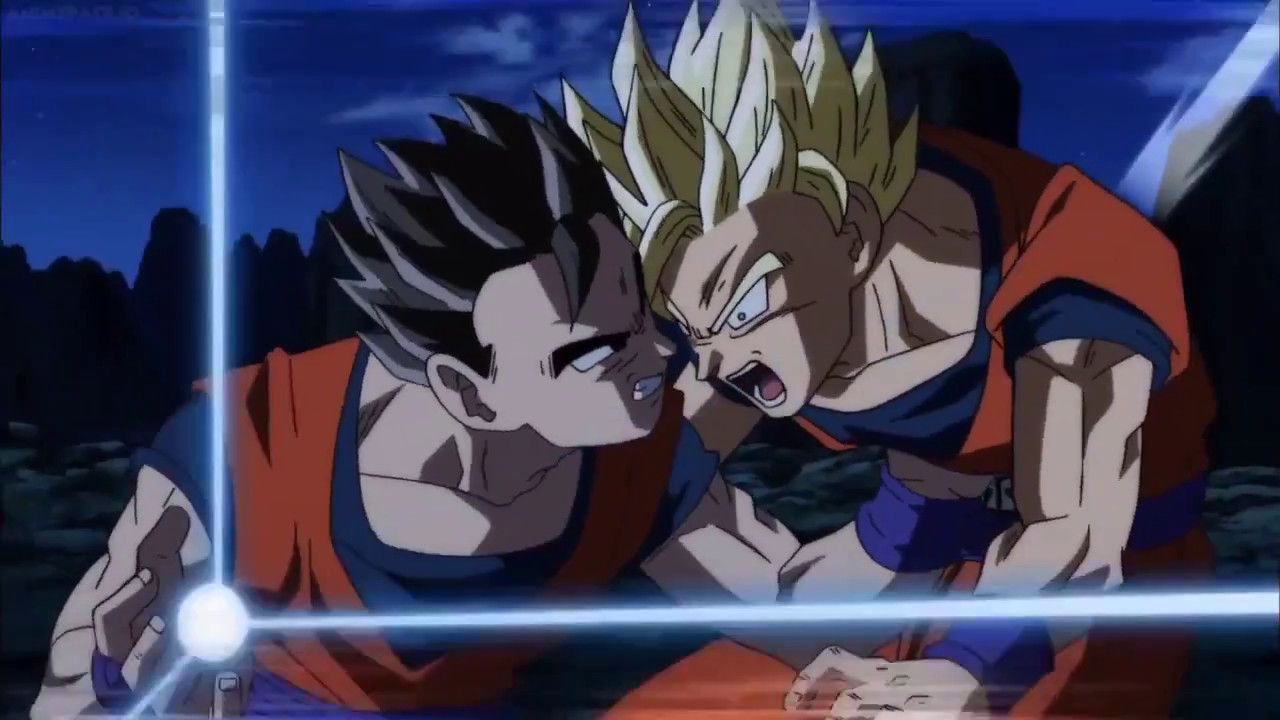 Dragon Ball Super: Goku vs Gohan, but the style is DBZ’s 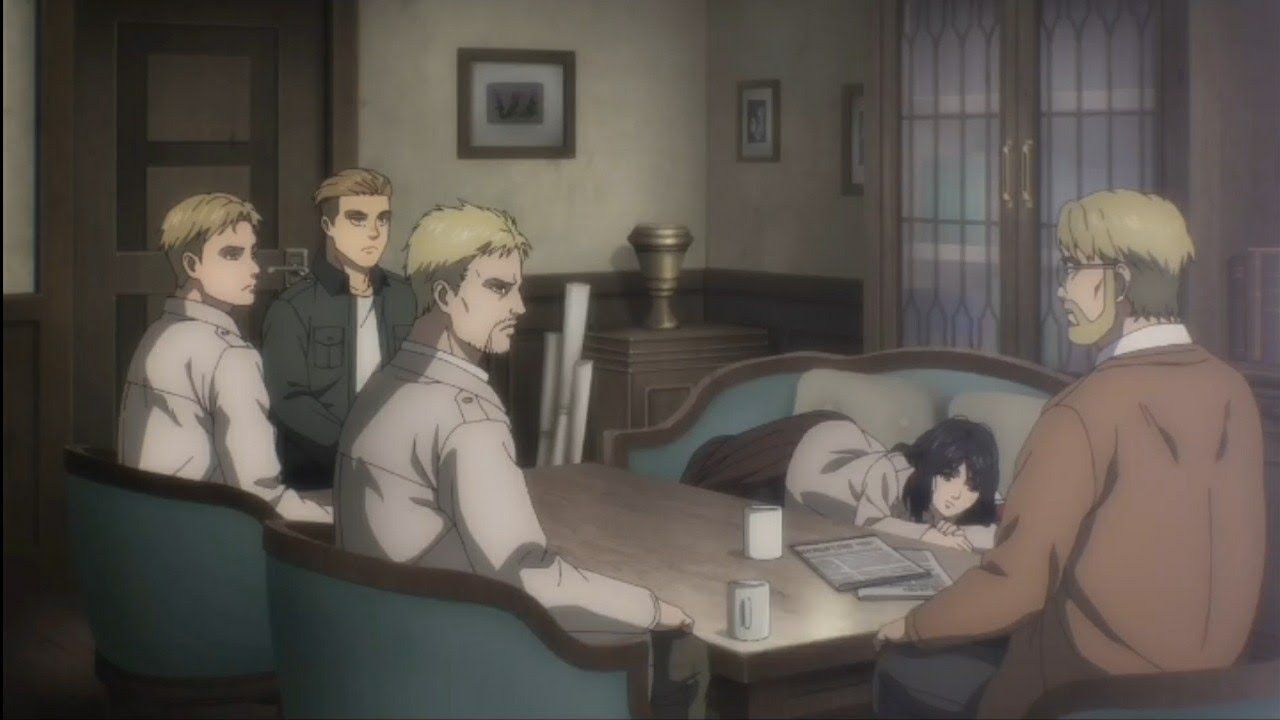 The Way of the Apron: The first trailer confirms the release date of the Netflix series 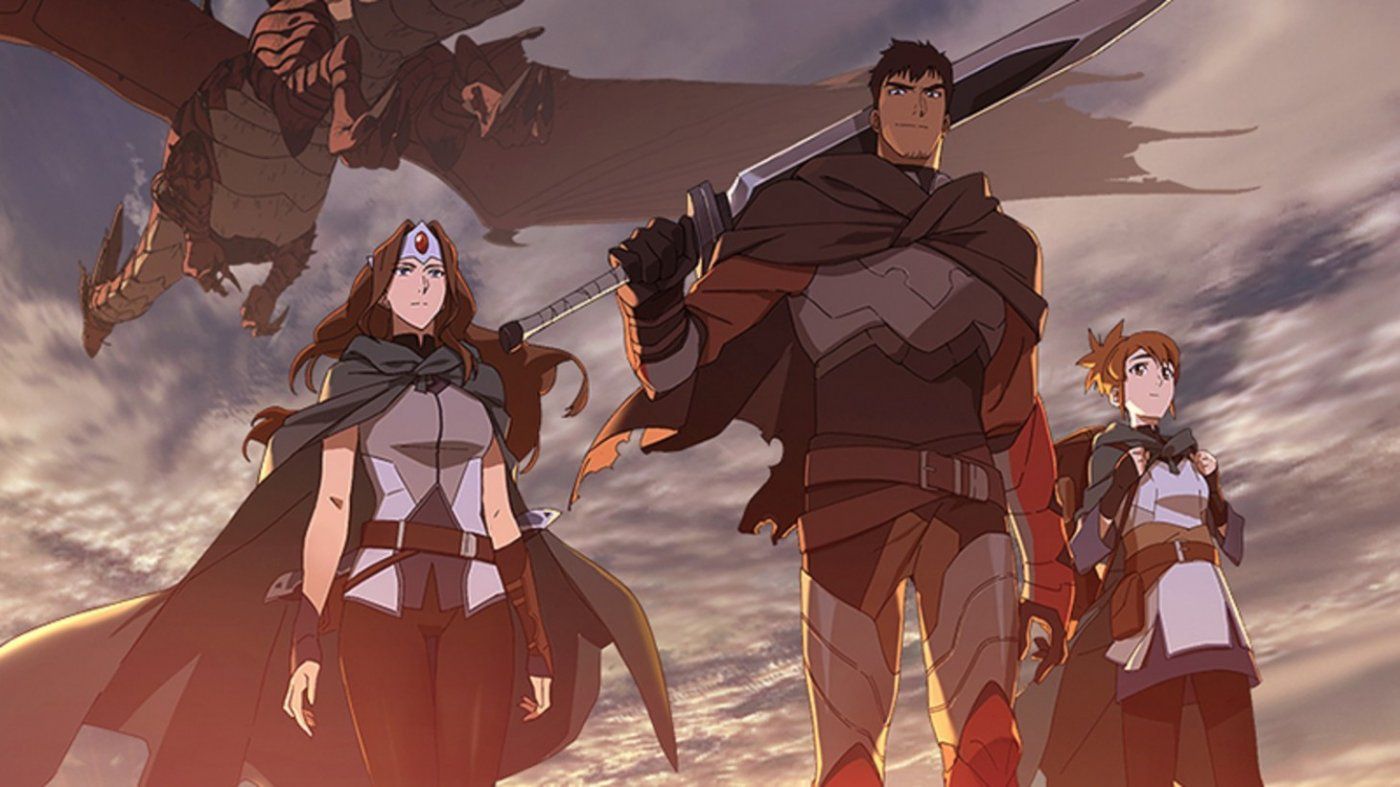 The Anime Love Live! Superstar !! will be released in July