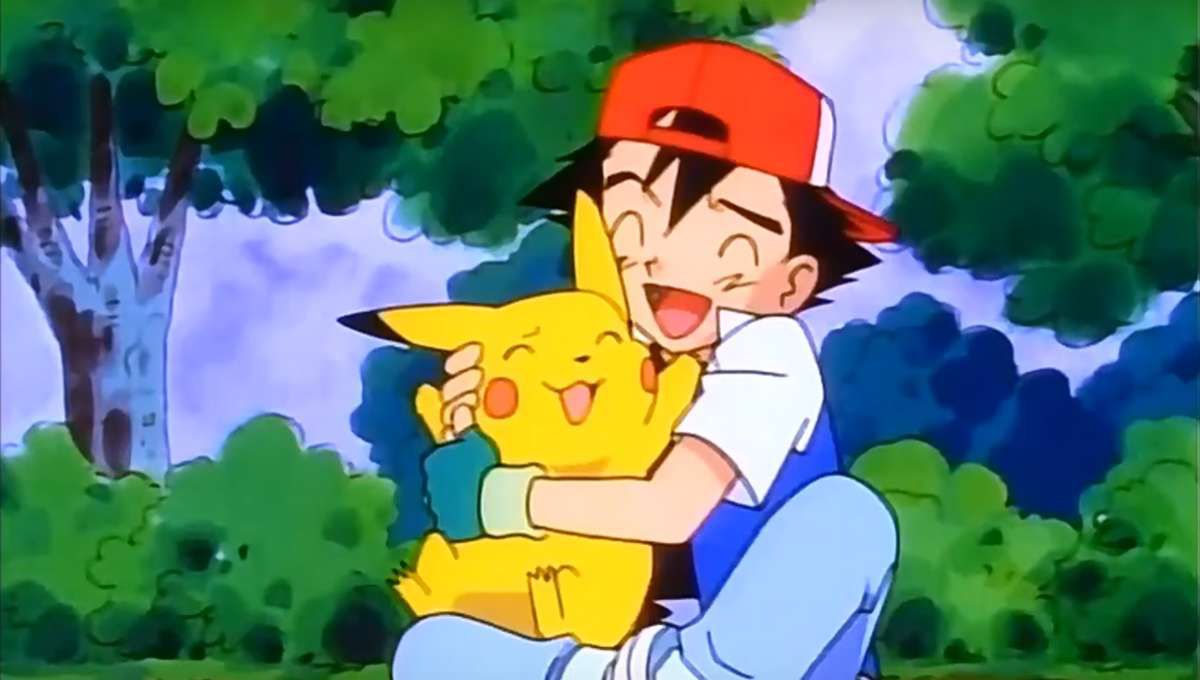 Pokémon: The connection between humans and monsters in a series of stunning illustrations

Often times we tend to underestimate the franchise of Pokémon Due to topics that can often be very mundane or not very specific to a more mature audience, one of the many characteristics that characterize the entire imagination is particularly fascinating: the connection between humans and creatures.

Being a Pokémon trainer is certainly a difficult task ash He's also not aware of the challenge he has to face against Bea. Even so, the franchise's great images rave about hundreds of monsters, all different from one another and living in synergy within their natural habitats or together with human partners. During the various television series focusing on Pocket monsterAsh's adventure has taken him around the world to see how humans and bizarre creatures help each other in daily life.

The connection between the two life forms was presented in a series of illustrations by mcgmark, a well-known New Zealand artist who envisioned some of the starters of the franchise in various natural habitats, resulting in a stunning result. Anyway, you can take a look at the incredible artistic display in the attachments at the bottom of the news.

Finally, we'd like to remind you that Pokémon Explorations will debut on K2 on August 29th from 9am and will repeat the next day at 7am. 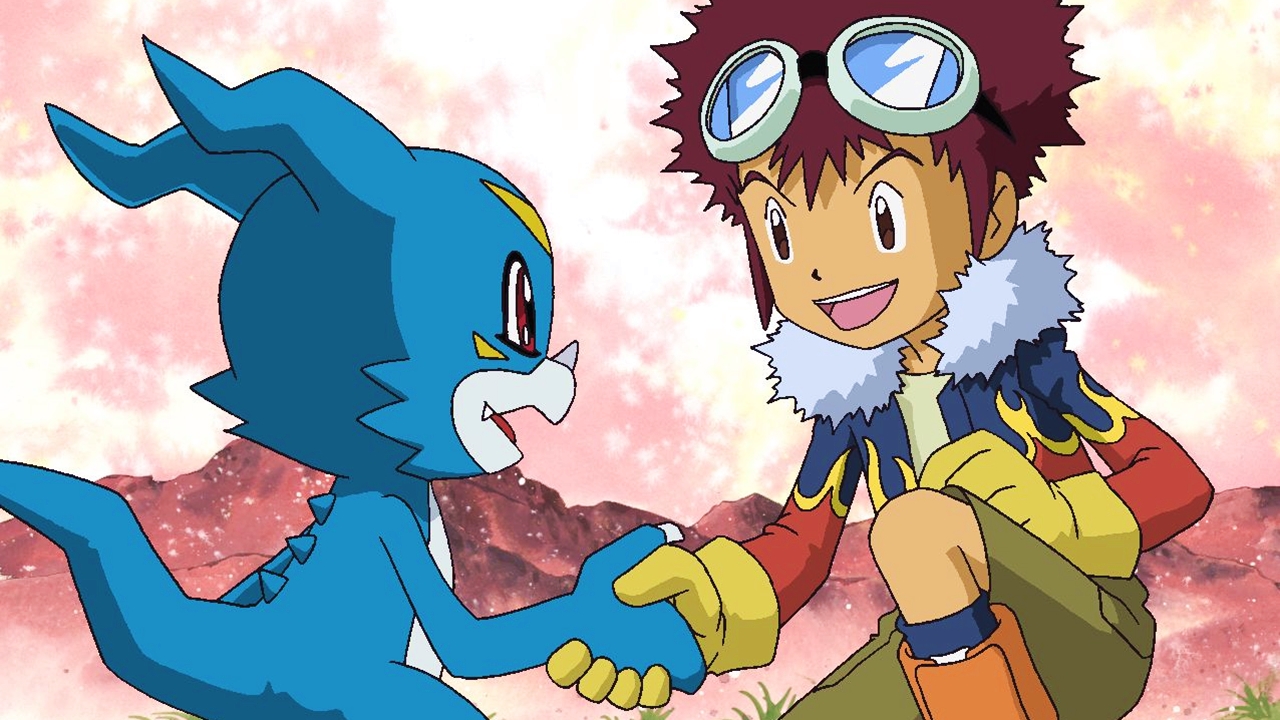 SPY x FAMILY will have an important announcement next week