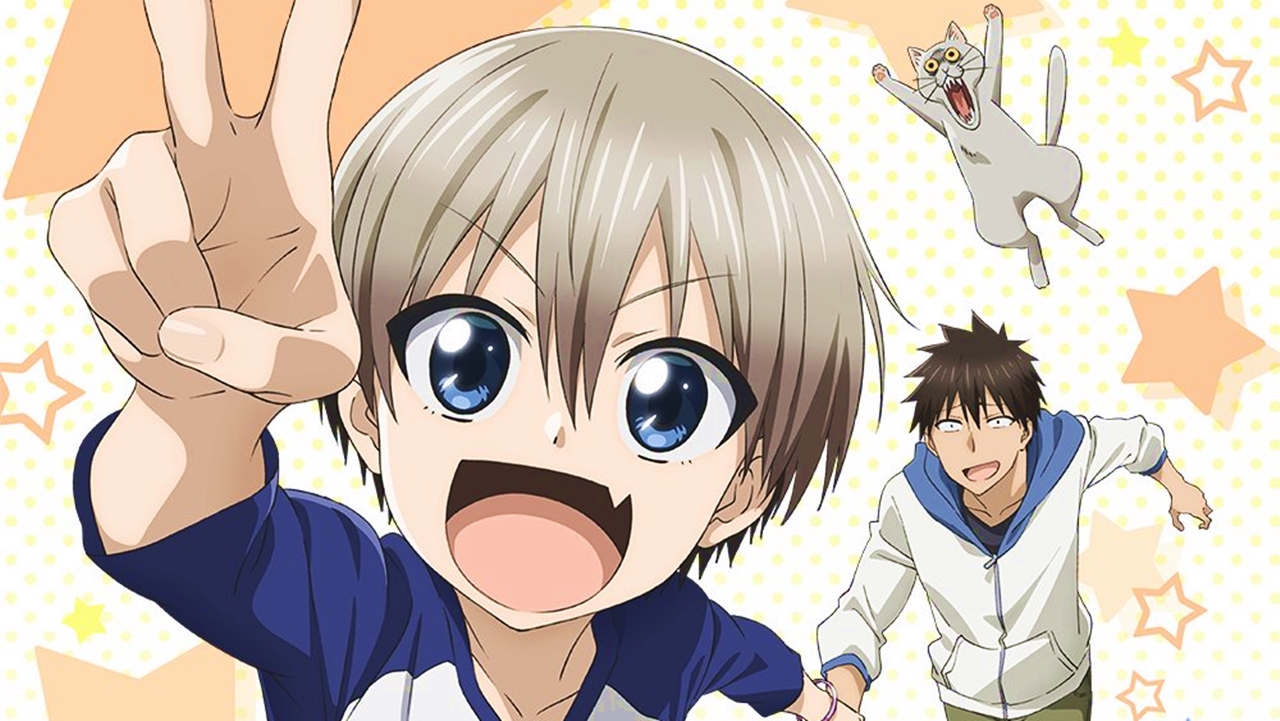 The anime Uzaki-chan wa Asobitai! will have second season

At the end of the broadcast of the last episode of the anime adaptation of the manga, written and illustrated by To take, Uzaki-chan wa Asobitai!the production of a second season of the project was confirmed. The declaration did not include any production details or a release date.

The first season premiered on July 10th and had a total of twelve episodes. For his part, Take publishes the manga on the website Niconico Seiga from the publisher Fujimi Shobo since December 2017. On December 15, the publisher published the fourth compilation volume.

Shinichi Sakurai just wants some peace and quiet in his life. But Hana Uzaki (her loud and well-developed Kouhai) has other plans. She just wants to hang out with him and tease him a bit. With the help of your charm and persistence, this could be the beginning of a great relationship!