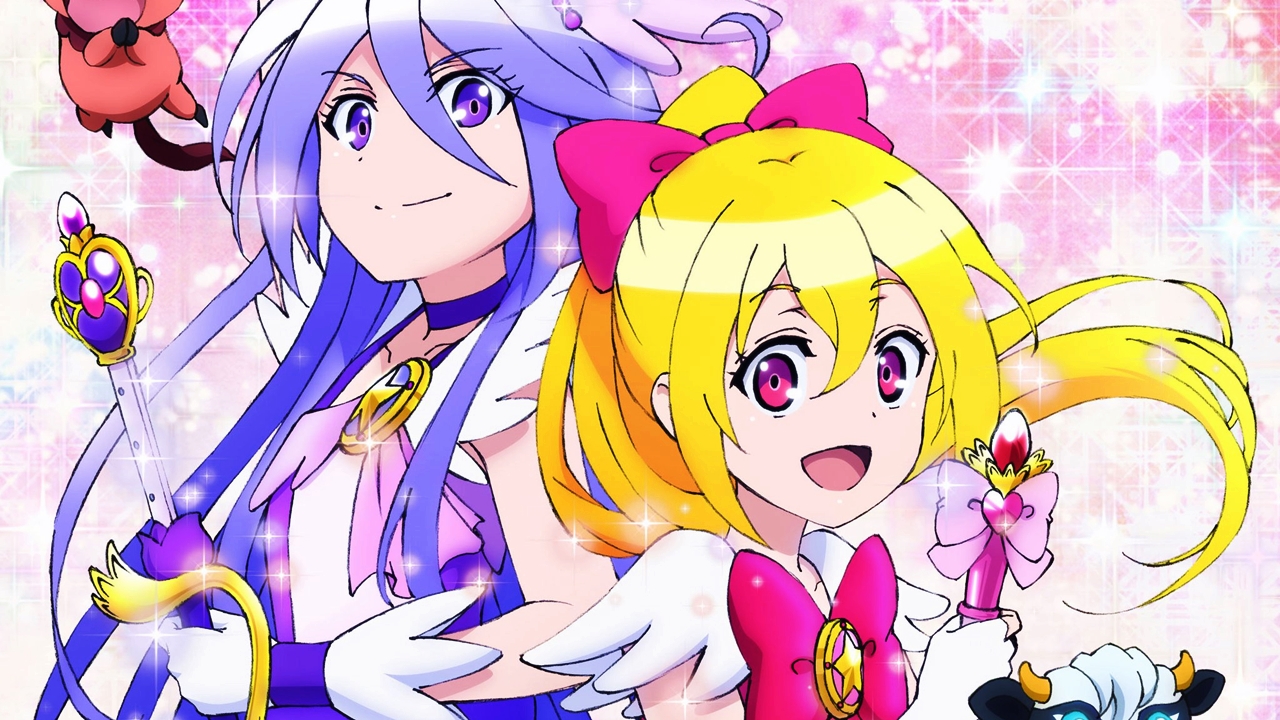 On the official page for the anime adaptation of the manga by Naoki Yamakawa and illustrated by Akinari Nao 100 men no Inochi no Ue ni Erz wa TatteiruTwo new members of the project's votes have been announced including:

Both voice actors will also take part with the insert song "Dear My MAJIHA Sisters". On the other hand, the "Majiha Sisters" are two magical girls who exist in Yuka Tokitat's favorite anime "Futari wa Majiha Knight". You fight to protect the earth from the evil demon lord Lucifer.

The series premiered on October 2nd. Yamanaka started publishing the manga in the magazine Bessatsu Shonen magazine from the publisher Kodansha in July 2016. The publisher has so far published a total of eight compilation volumes.

Yotsuya is a "lone wolf" and has always lived his life in such a way that he has fulfilled himself. But how will that work when he's a hero? Get ready for a unique fantasy that will question everything you think you know about stories from another world!