On the official page for the animated adaptation of the light novels Tatoeba Last dungeon Mae no Mura no Shounen ga Joban no Machi by Kurasu Youna Monogatari ((Suppose a kid from recent dungeon boonies moved to a starter town?) the cover and contents of the project's first compiled Blu-ray volume were revealed.

This first compilation package will be released in Japan on March 26th at a price of 7,800 yen (approximately $ 75). It will include episodes one through three of this adaptation, plus audio commentary from the voice acting and a 32-page short novel written and illustrated by the upstream authors.

The series has been broadcast in Japan since January 4th and has been confirmed with a total of twelve episodes, the worldwide transmission of which is in the hands of the platform Funimation. After all, Toshio Satou Y. Nao Watanuki began the publication of the light novels through the publishing house label GA Bunko from the publisher SB Creative in February 2017. 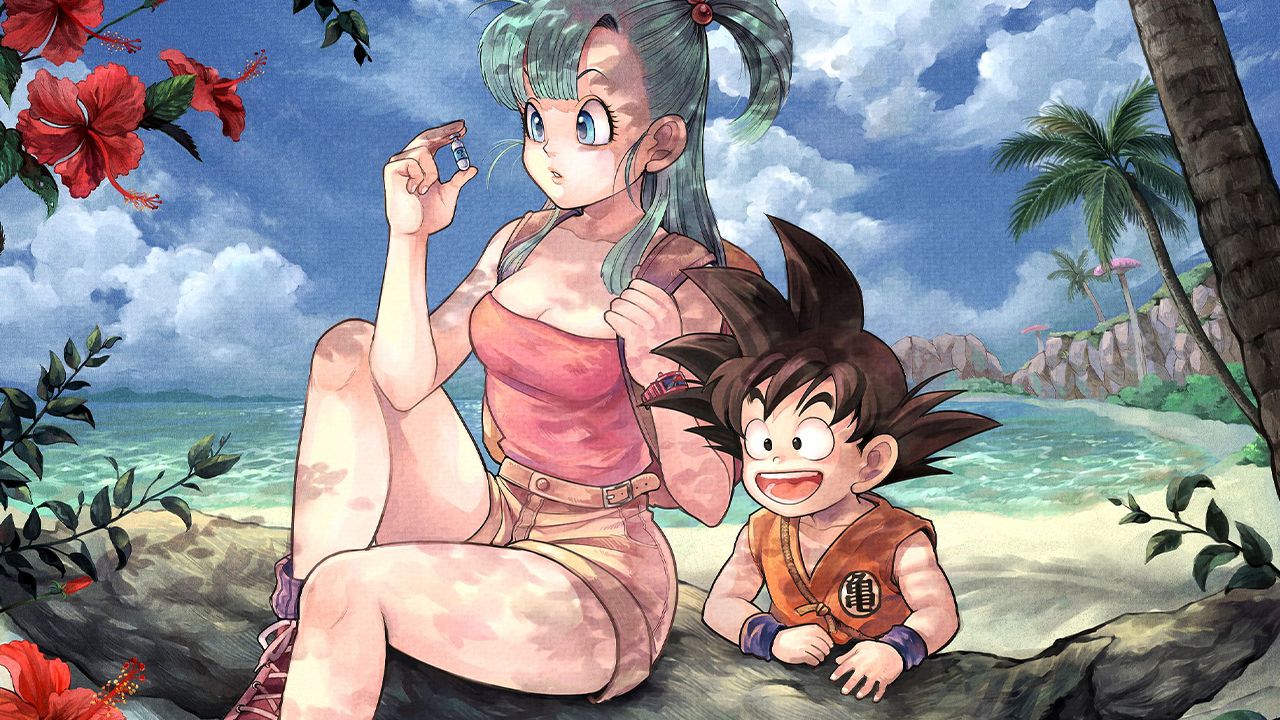 The Promised Neverland 2 is interrupted for a week, the first points of criticism appear on the Internet

Death Note Short Stories debuts in Japan, the author: "I hope it doesn’t offend anyone"