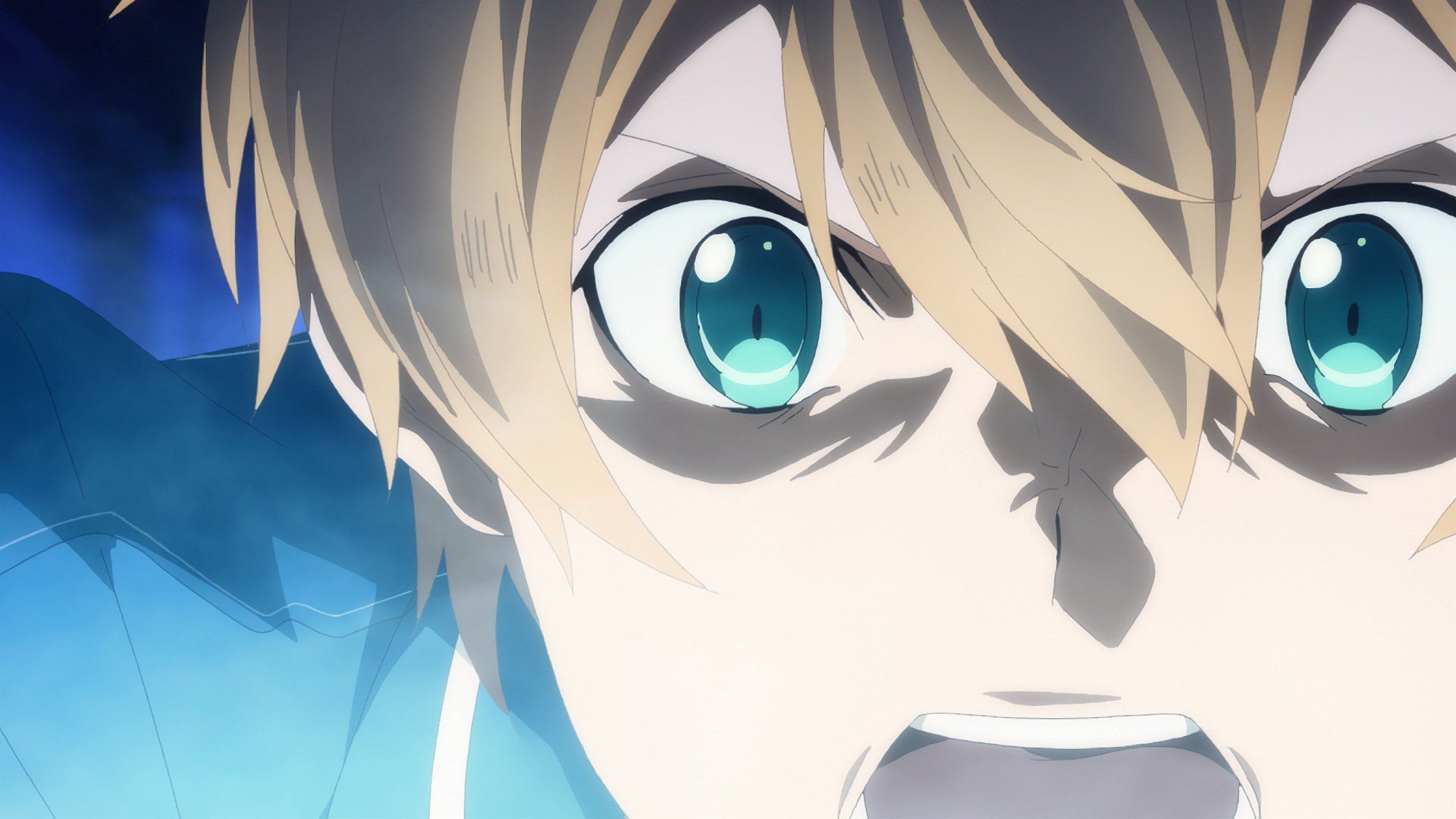 During a recent interview with Dengeki Online, Kawahara admitted this Eugeo isn't exactly one of his favorite characters and it was only after a long period of work that the boy finally started to like it. The idea of ​​transforming the character into an integrating knight it doesn't seem to come from him, but from one of the editors of Sword Art Online: Alicization.

""Eugeo's transformation into an integrating knight was a turning point in the plot suggested by Miki Publishing"You can read it on the SAO Wikia Twitter profile. This event was one of the most popular with fans and helped increase the success and the dramatic side of the work.

After a long conflict with Quinella, Eugeo spends his last moments in life in the arms of his longtime friend Kirito. An almost devastating turn, and for that we only have to thank the editor of Kawahara. But the saga is full of epoch-making scenes; One of the most touching took place between Kirito and Suguha in Sword Art Online: Alicization - War of Underworld. Finally, we would like to remind you that the end of Sword Art Online: Alicization - War of Underworld has arrived at VVVVID.

The Witcher: Yennefer, Ciri and Triss enchant in cosplay the Italian bliss