Mirka Andolfo is an Italian writer we met over the past few years thanks to a comic book like Sacro / Profano. It then gave way to other works and collaborations and began an important work with Sweet paprika, a cross-media project that was born this year.

The animated product created not only by Mirka Andolfo, but also by Gabriele Pennacchioli (Winner of the Emmy Award 2019 for love, sex and robots) and Tommaso Triolo (Writer for The Jackal) with Arancia Studio and Gray Ladder Productions is a sexy urban fairy tale that unites devils and angels in one world.

Sweet paprika will also be a comic. The announcement comes from Star Comics during Lucca Changes 2020: During the event, which this year will only be streamed, The publisher has announced that Sweet Paprika will be part of its catalog in 2021. Mirka Andolfo said she was thrilled to work with Edizioni Star Comics, as well as Image and Glénat, who will be bringing Sweet Paprika to other countries, adding that this is one of the works where Japanese comic influences are most evident . Sweet Paprika will be a series that consists of two volumes and will be published in spring 2021.

Recently, Mirka Andolfo also took care of Punchline, a OneShot announced a few months ago that will be released in the US on November 10th. 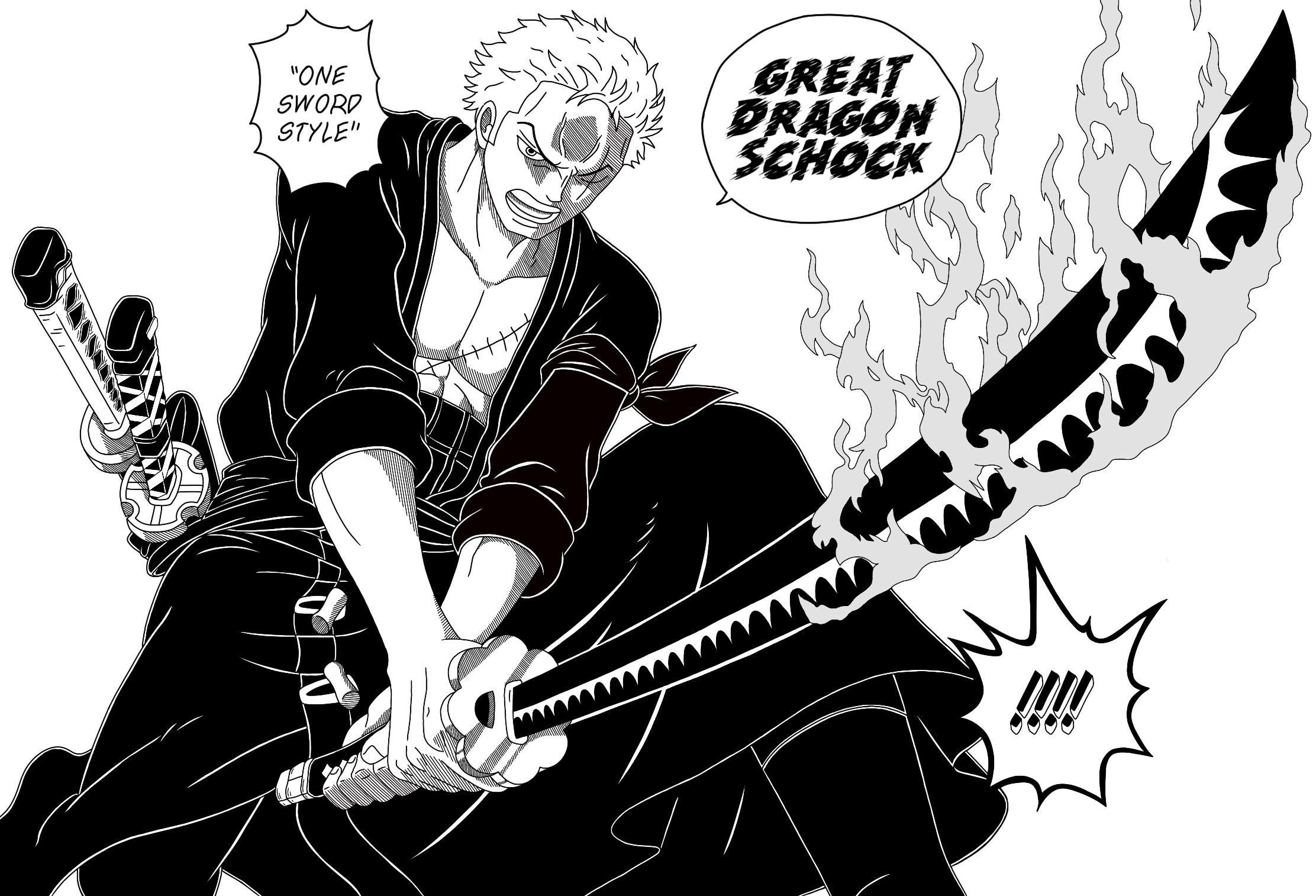