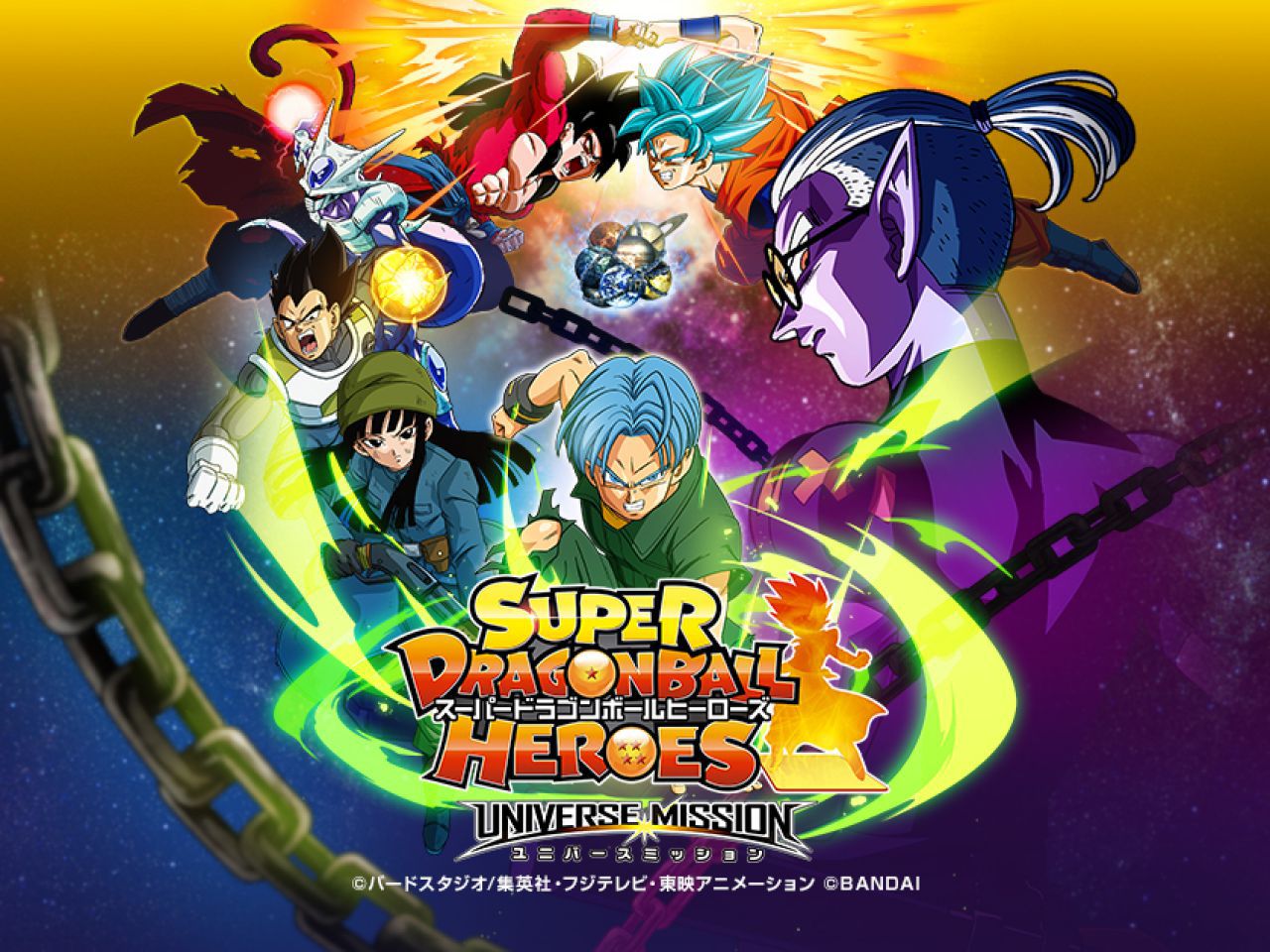 The adventures of the Super Dragon Ball Heroes universe continue fast and keep Saiyan fans in suspense. With Vegetto entering the scene and clashing with Fu, the ONA series is getting more and more interesting and a tweet shared on the internet increases the hype even more.

The new episode of Super Dragon Ball Heroes is expected in a few days, exactly on the next October 29th, 2020. As we told you before In the new episode, Vegetto will fight with Fu. the demon who created the prison planet.

The clash between the two fighters will show the power of the hero born from the merger between Goku and Vegeta. Even though there are now a few days left for the new episode to be released, we are offering you a tweet you can see to help you get through the wait a short film That gives us a look at the battle between Vegito and the demon. The video lasts a little over a minute and shows Vegito's overwhelming power delivering a hard blow to Fu. Instead of saying it in words, we'll leave it up to you Vision of the battle.

The fate of the entire Super Dragon Heroes multiverse depends on this clash. Will Vegito be able to prevent Fu from carrying out his crazy plan?