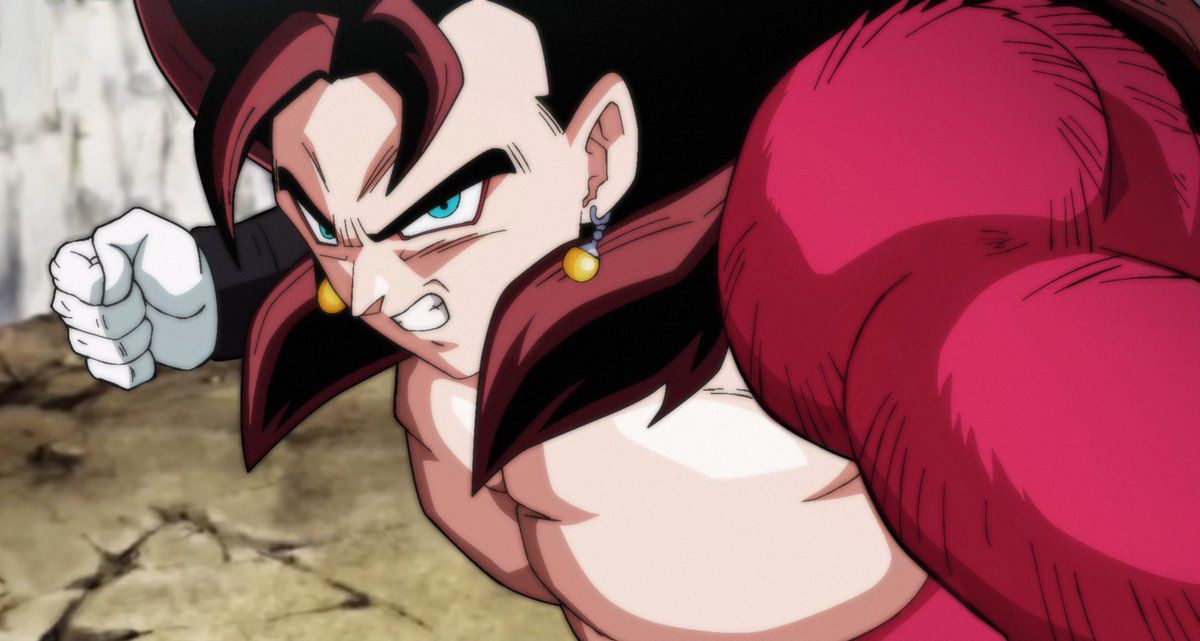 Super Dragon Ball Heroes continues to show us numerous new characters and alternative forms of those we already met in the original work of Akira Toriyama. Recently, Vegetto seems to be the protagonist of all attentions. Let's see why.

Fans are eagerly awaiting Super Dragon Ball Heroes 2, due to be released in late November 2020. The character everyone is focused on is VegettoThis is because the merger of the saga's two most popular Saiyans is about to take on a new shape Super Saiyan 4 Limit Break. But that's not all, thanks to a future update of the arcade video game on which the animated customization is based, we will be able to preview one of the hero's signature attacks in a new form.

Thanks to the pictures of the Twitter user Bababanana_1014 we can see the new version of Ghost sword is used by Vegetto Super Saiyan 4, which will initially be released in the video game with the Big Bang Mission 5 update and is expected to also feature in the animated series. Currently, it is the only product available to western fans to help them follow the story told in this new incarnation of the franchise.

The anime now follows the events of theBig Bang Mission story arc in which we recently saw the hero born from the union of Goku and Vegeta in Super Dragon Ball Heroes meet the fearsome Fu.

Are you waiting for the next narrative arc of this work? Are you interested in the new form of Vegetto? Let us know in the comments.