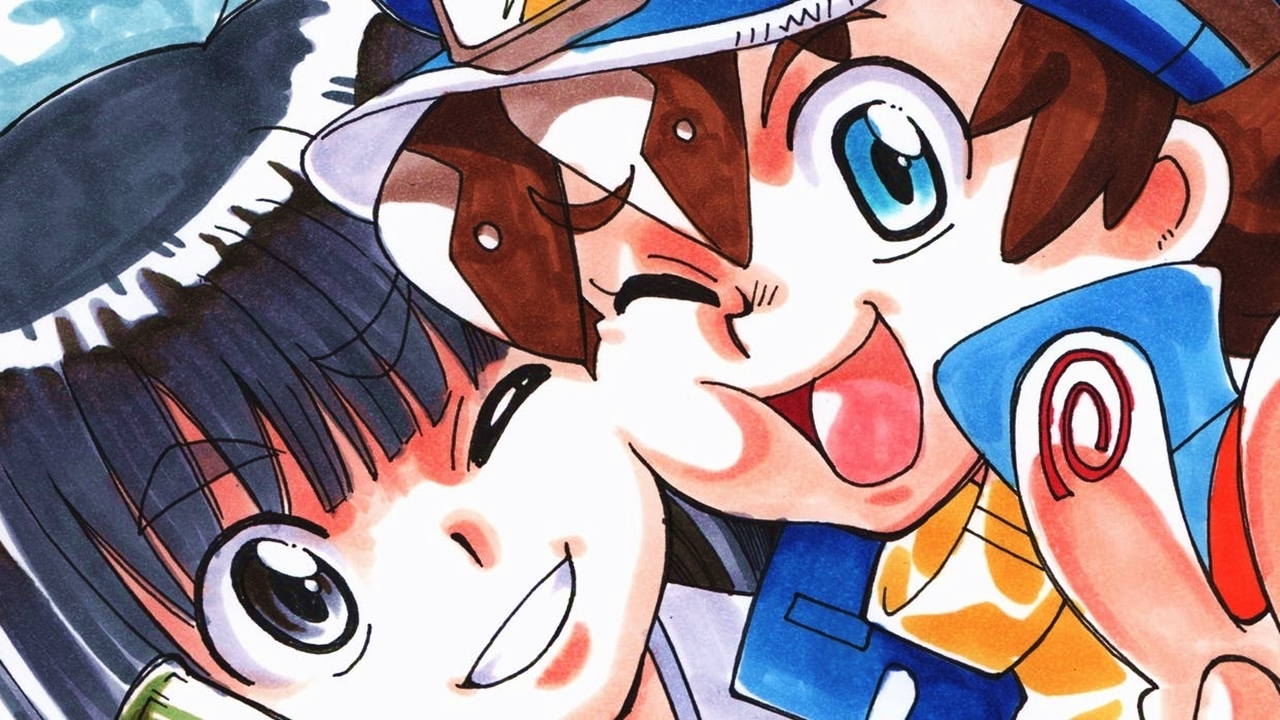 Studio Live started the fundraiser in November 2019. Membership increased gradually, focusing on an image forum that tracks the story of this new original work and provides postcards with original illustrations and illustrations. as monthly subscription benefits.

According to their most recent report, they've been busy creating various characters, scenarios, world constructions, and scenario drafts throughout this year. In addition, the topic of music is produced in cooperation with the music service With + M.Due to different companies, the progress of the animation project remains in a constant rhythm.

To commemorate the first anniversary of this subscription fundraiser, all members who have supported the company throughout the year will receive a collection of illustrations. There will also be a live broadcast on YouTube with an illustration being created every month.

The manga Hige wo Soru. Soshite Joshikousei where Hirou unveiled the cover of his volume 4