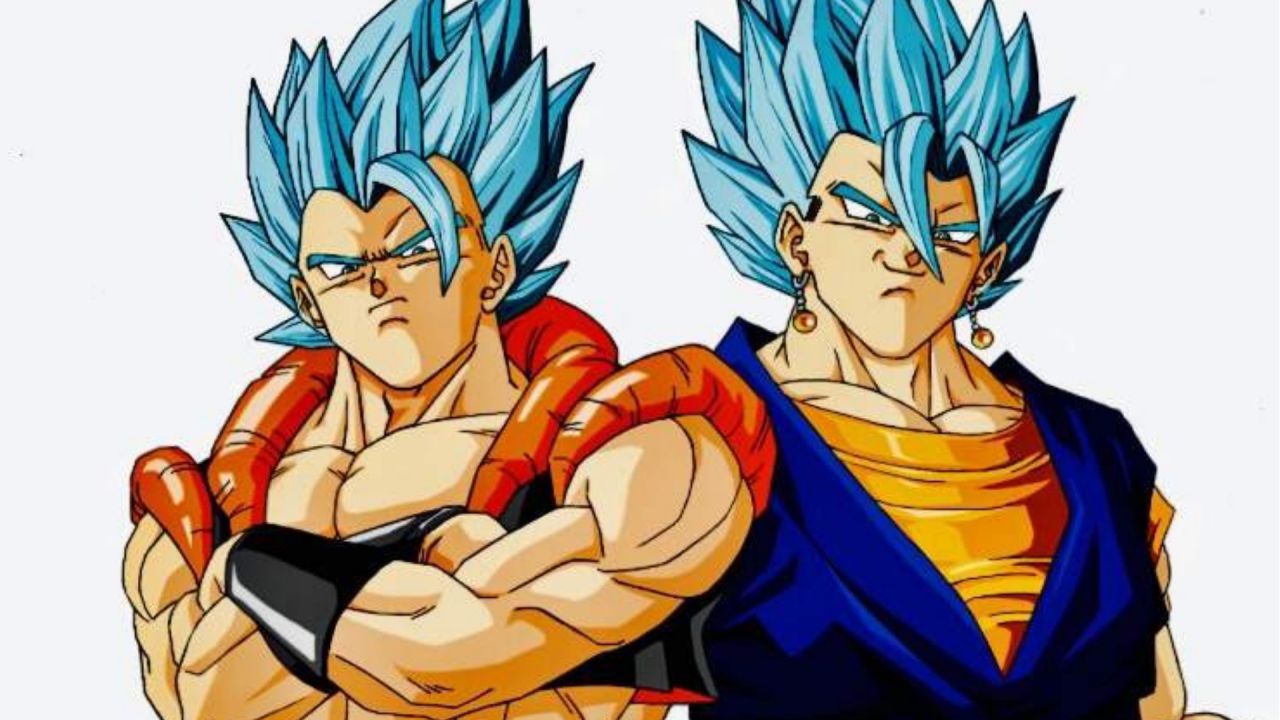 Super Dragon Ball HeroesNonetheless, in its non-canonical nature, it has managed to achieve some success at home and in the West, largely thanks to an over-the-top fan service that has restarted the historical characters of the franchise with epic transformations. In any case, Episode 7 will find an "old friend".

In the course of the last episode TOEI animation pulled out his nails to show the combination of Super Saiyan 4 and Super Saiyan God in a result that met the expectations of fans who, on the other hand, were enthusiastic about the transformation of Xeno Goku and Xeno Vegeta. However, to hear the outcome of the Big Bang Mission saga, we don't have to wait any longer as the production has confirmed the release of Episode 7 next September 30th. As if that wasn't enough, the first rumors have also confirmed that Return of Vegetto Super Saiyan Blue.

If you haven't had a chance to discover the episode recap, follow: "Goku and the Z-Warriors invade the time rift to reach the source from which the universe tree grows. Gohan and # 17, who are already there, are fighting their archenemies Bojack and Super # 17. Thanks to the intervention of Towa, the time patrols suddenly disappeared and Goku and Vegeta fought Fuu alone. During the fight Fuu sends Cumber to attack who, thanks to his dark aura, manages to send the two Saiyajins into a berserk ...""

And you, what do you expect for the next episode? Let us know what you think with a comment below.

Live-Action Screenwriter ONE PIECE Reveals: "The show saved my life"