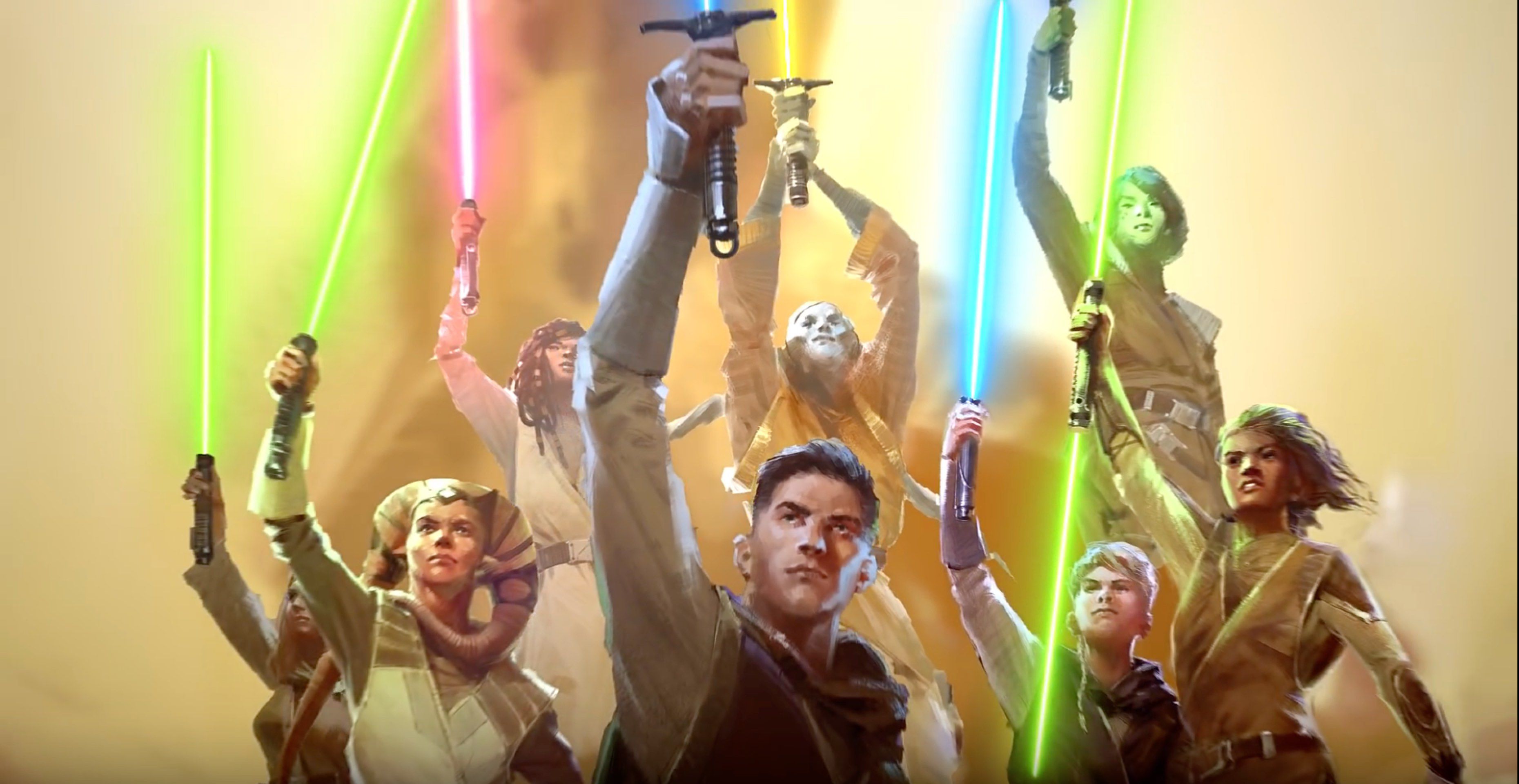 Star Wars: The High Republic, official: The comic will be a mini-series

Marvel announced that Star Wars: The High Republic, a comic linked to the hit film saga, will be released as a miniseries. Let's go into the details of the work.

While there is a growing desire among fans to have this new work in their hands, it will be released on January 5, 2021. wonder announces that the comic will not be a regular series but a miniseries and announces that it will be 6 the number of volumes that will compose it. The end of the series is therefore planned for June 2021, but a second phase of the work has already been announced for the summer of the same year.

The Cavan Scott and Ario Aninditi comic series takes place long before the events told in the filmsgolden age of the Jediand will show the padawan Keeve Trennis Who has to decide whether to complete their Jedi training or save the innocent? More details of the plot have been previously revealed, and we've covered a new Jedi Master who will appear in Star Wars: The High Republic in articles like this one. It also introduces some new lightsabers and characters that we talk about in the article about the new Star Padawans. Wars: The High Republic.

What do you think of this comic Will you buy it While we wait here is the preview of volume one of Star Wars: The High Republic.

Batman: The Three Jokers, the final twist is sensational: the origins of the Joker are revealed!