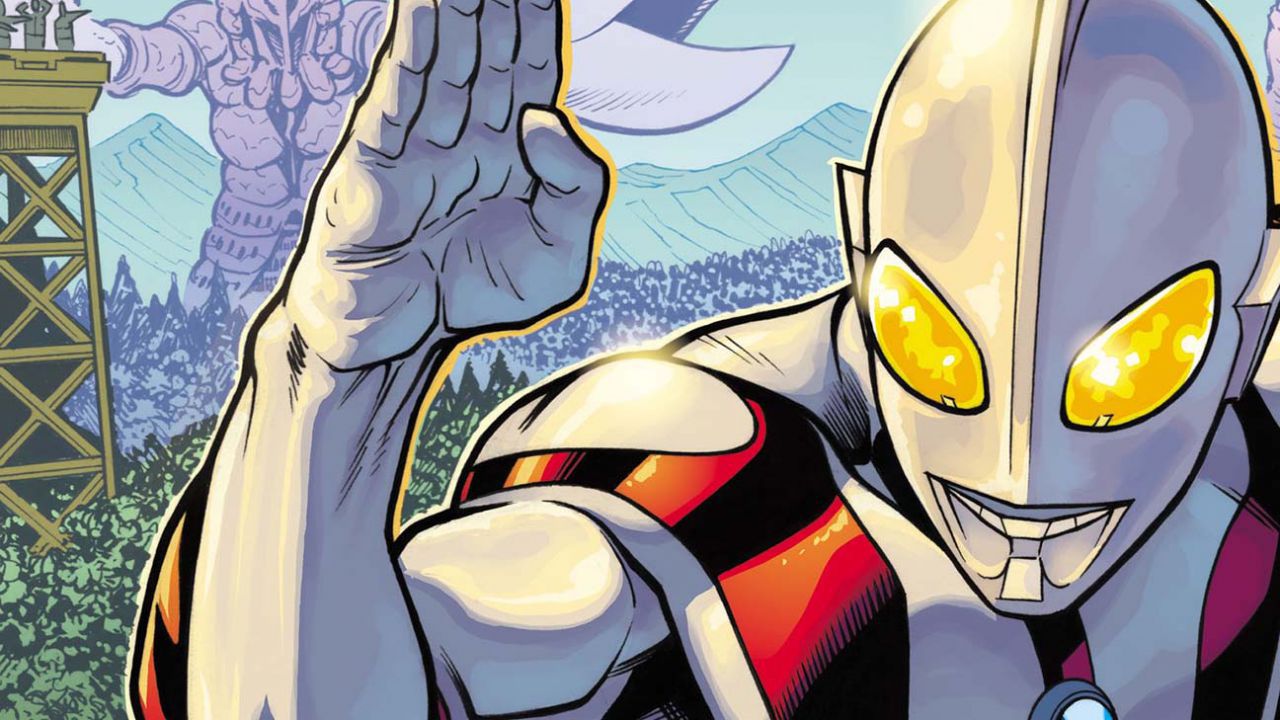 During the opening of the Tokusatsu Archive Center, Hideaki Anno and Shinji Higuchi revealed this Shin Ultraman will arrive in early summer 2021. The film will have the task of restarting the series and breathing new life into it.

On the official website of Shin Ultraman it became known that the film will debut in the months Summer next year. The film will form the basis for extensive restoration work on the franchise. The announcement was part of the opening ceremony of the Tokusatsu Archives Center in Sukugawa City. A fantastic 1: 1 statue of Ultraman was also unveiled during the event.

Shin Ultraman is entrusted with the writing of Hideaki Anno (Evangelion) and the direction of Shinji Higuchi (Shin Godzilla). According to some rumors, the movie is out will have a strong impact on the seriesthat are brought into the modern age as precisely as with Shin Godzilla. Will Shin Ultraman succeed in this complex endeavor?

The Tokusatsu Archive Center was opened in the city that was the birthplace of Eiji Tsuburaya, Creator of the Ultraman franchise, co-creator of Godzilla, and founder of Tsuburaya Productions, a studio that will edit the new film alongside TOHO and Studio Khara. By the time of its release, the cast of Shin Ultraman actors has already been announced.