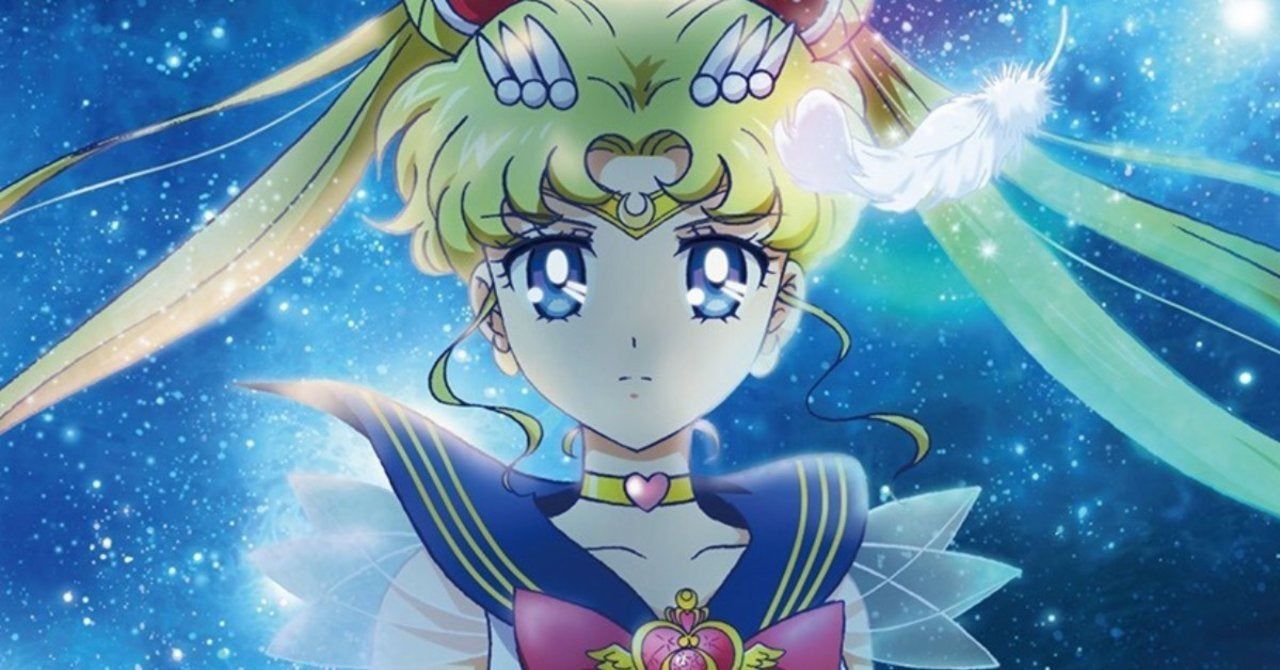 The official website dedicated to the Sailor Moon franchise recently released a new trailer for Sailor Moon Eternal, the first of two sequels in the 2014 anime series Handsome guardian Sailor Moon Crystal. In addition to the trailer seen above, the site also showed a new poster, revealing many details about the Japanese cast.

As you can see below, the poster shows the protagonists and confirms the release date of the first of the two feature films on January 8, 2021. We remind you that the two films in question will adapt the fourth narrative arc, the one in Naoko Takeuchi's manga, the Dead Moon Circus Arcand that production was entrusted to the same team that worked on the three seasons of the anime series.

We remind you of this The Dead Moon Circus Arc is told in volumes 13 to 17 of the mangaand that consequently the series would have another band to adapt, number 18. We'll see if the guys from Toei Animation complete the circle with the two films or if they opt for the production of a fourth and final season with the inclusion of original material will decide.

What do you think about it? Are you waiting for the return of the warrior of love and justice? Let us know with a comment! In the meantime, we would like to remind you that Sailor Moon recently returned to Italy thanks to Edizioni Star Comics, who recently resumed distribution of the Manga Sailor Moon Eternal Edition.