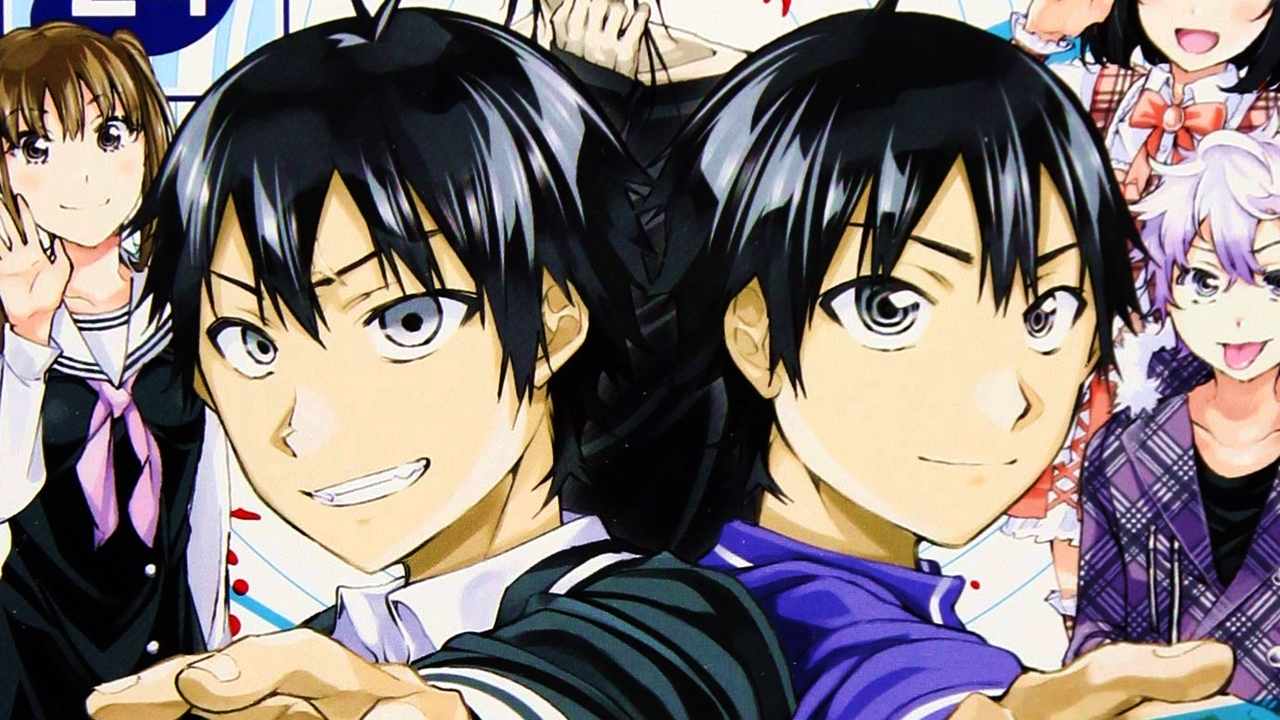 Watanabe and Okushou started publishing the manga in the magazine Bessatsu Shonen magazine from the publisher Kodansha Completed in February 2014 and November 2019. The publisher published the twenty-fourth and finally assembled volume in November 2019.

Shizumu Watanabe is currently publishing the manga in the magazine Weekly Shonen Magazine from the publisher Kodansha since last August 26th. The publisher will publish the first compilation volume on November 17th.

Ataru, like millions of other users, is part of a social network known as a "Real Account". One day he will be one of the thousands chosen to wake up in a virtual world. Trapped, he discovers that the game he took part in has pretty simple rules: if you lose, you die in real life along with all your followers; But if all of your followers leave you, you will die too.