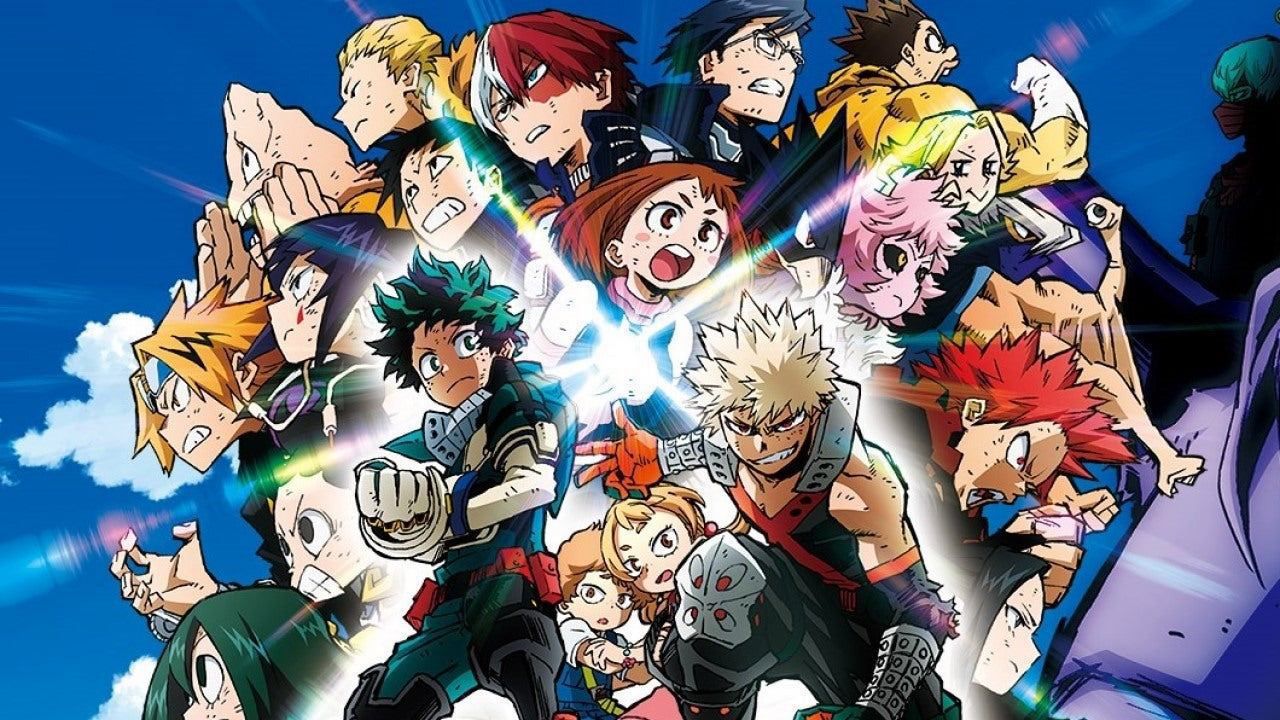 After an initial postponement in March due to the coronavirus that broke out in Italy, Dynit seemed ready to finally bring the film My Hero Academia: Heroes Rising to Italian cinemas. A project that had been planned for a long time and that was in Italy was scheduled for November 12th.

He would accompany the project for the Neon Genesis Evangelion. To celebrate its 25th anniversary, Dynit had introduced fans to the event that would bring Death (true) ² and The End of Evangelion to theaters with historical synchronization. None of this seems to be coming at least in the coming months due to the content of the latest DPCM.

In response to the latest guidelines from the Italian government, Dynit had to announce the new postponement for My Hero Academia: Heroes Rising and for the two Neon Genesis Evangelion films which should come to the cinema in 2020 via a post in their social networks. And once again everything was postponed to a later date with no certainty of the next arrival due to the situation that changes from day to day.

Right now Dynit can't help but wait for other instructions and promptly notify the fans of these two animation worlds of all returns, and the hope is to be able to review them as soon as possible.

As you've probably heard, the new decree sanctions the temporary closure of all theaters and cinemas in ...