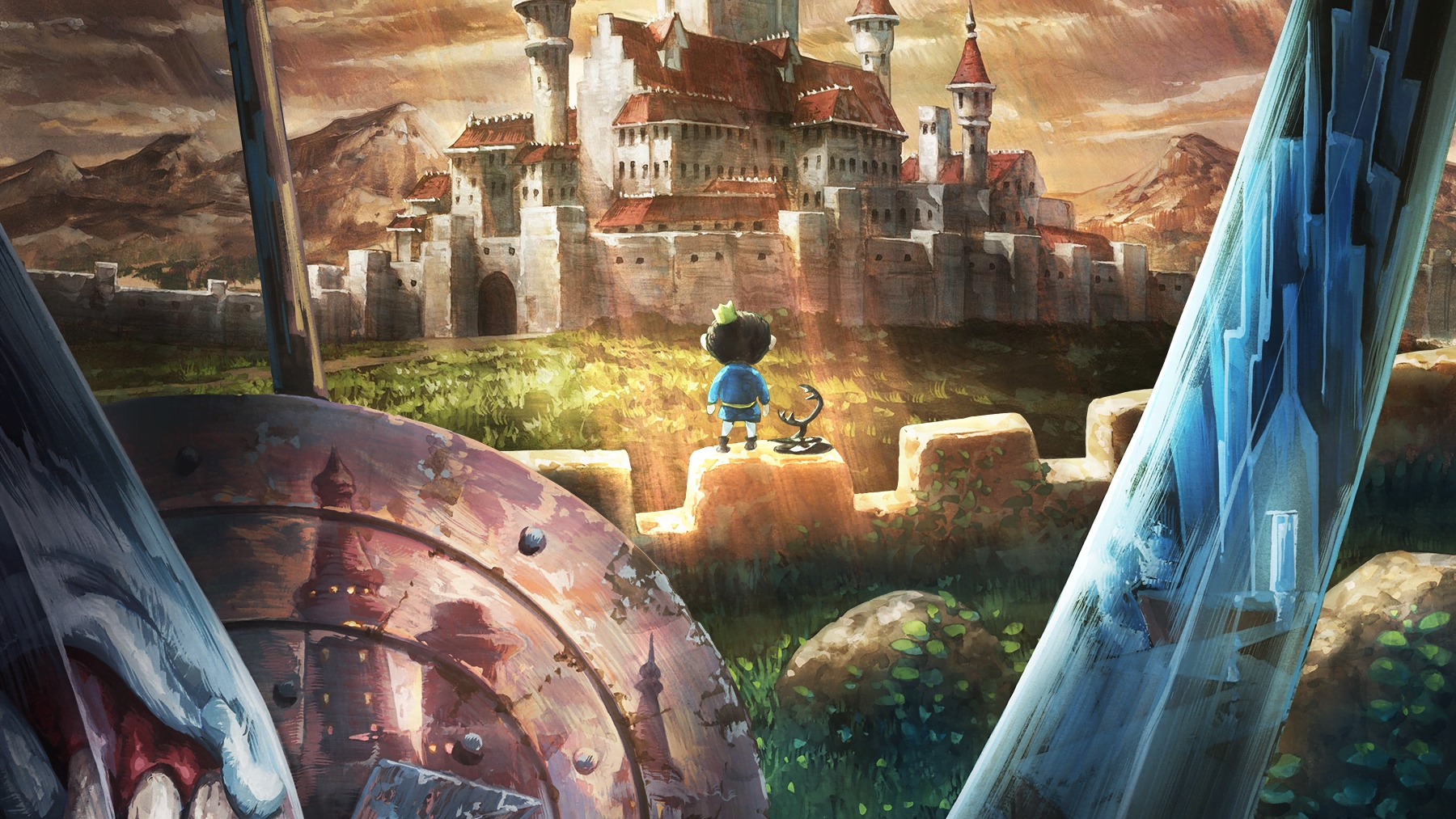 Ousama Ranking Anime for the premiere in October 2021

The TV Fuji TV announced that the manga is written and illustrated by Sousuke touka, Ousama rankingwill inspire an anime adaptation slated to premiere in October 2021. The series is produced by Wit studio (Shingeki no Kyojin, Koutetsujou no Kabaneri).

Touka began to publish the manga independently through the portal Manga hack and other services in May 2017. Then the publisher Kadokawa began its publication on paper as a compilation volume in February 2019, the publisher published the eighth volume in August 2020. Production of an anime adaptation had already been announced since December 2019.

The story revolves around Bojji, a weak and deaf prince who cannot even hold a child's sword. As the firstborn, he holds on to his enormous desire to become the most powerful king in the world. However, the people around him relate disparagingly to him and have no intention of accepting him as king.

Bojji gets his first friend named Kage (shadow), literally a shadow on the ground that Bojji can somehow understand. In fact, Kage is a survivor of the "Kage" assassin clan that was eliminated. So he is no longer a murderer and survives by theft. The story will follow Bojji and go its own way towards his wish.

Super Dragon Ball Heroes 2: On the occasion of the 10th anniversary, a special will arrive